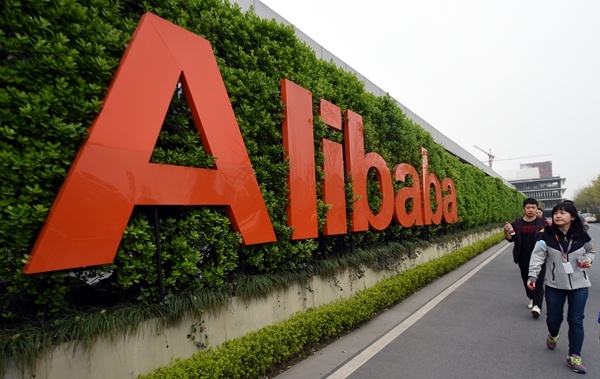 The sorting hat that can read young sorcerers' minds on their first school day may not simply be something imagined by J. K. Rowling in her "Harry Potter" series.

It will probably come true someday, when "Muggles" are shopping with Taobao Neurabuy.

Recently, Alibaba, China's online-transaction magnate and NeuraMatrix, a tech-based firm established at the incubator center of the country's prestigious Tsinghua University, announced a jaw-dropping project to link human brains directly with computers at the fifth Taobao Maker Festival, which lasted from Aug. 10 to 14.

Following Elon Musk's Neuralink - which is primarily used to help deal with cerebral or spinal cord injuries through direct interconnection between brain and computers, Taobao Neurabuy is projected to facilitate shopping by reading signals or pulses inside the brain with an implanted chip.

The interaction can be activated when the sensor chip interprets the brain waves and transmits them to servers where the graphic information of goods is calibrated before being sent back to the brain. Therefore, the customers are able to confirm their shopping lists by thinking yes or no from the closed circuit.

Alibaba submitted the technology's application for patent on July 30. However, more details on the feasibility of the technology still await testing.