BUSINESS Alibaba to stop sales of e-cigarette components in US

Alibaba to stop sales of e-cigarette components in US 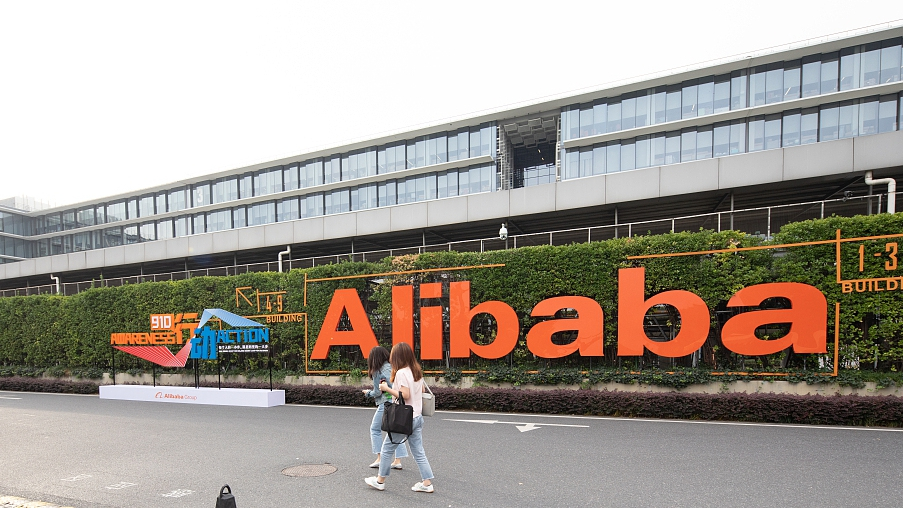 Chinese e-commerce firm Alibaba said on Wednesday it will stop selling e-cigarette components in the United States, amid growing regulatory scrutiny and reports of lung disease and some deaths linked to vaping.

The move follows announcements by Kroger Co and Walgreens Boots Alliance Inc this week that they would stop selling e-cigarettes at their stores, in line with a similar decision by Walmart.

Alibaba said it already had a long-standing policy in place to not sell complete e-cigarette products in the United States.

Vaping products have been linked to a mysterious lung illness that is reported to have led to 18 deaths as of last week, with the number of confirmed and probable cases of the condition exceeding 1,000, according to the US Centers for Disease Control and Prevention.

Alibaba Group Holding Ltd said that listings for products such as box mods, vape pens, herbal vapors, heat not burn devices, and empty pod cartridges would not be displayed for users located in the United States.

While Juul Labs Inc dominates the North American market for pod e-cigarettes, many reports of death and injury in the United States have been tied to makeshift brands with no identifiable owner.

The most prominent, Dank Vapes, was linked to 24 patients with lung illness, according to a study from the New England Journal of Medicine. The products contained THC, the psychoactive ingredient in marijuana.

Prior to the suspension, buyers could easily purchase devices, component parts and packaging from sites like Alibaba or Amazon to make their own counterfeit vaping devices.

Amazon.com Inc took down vape paraphernalia in September, although it did not specify the exact products it removed.