BUSINESS Alipay cashing in on interest from UK stores

Alipay cashing in on interest from UK stores 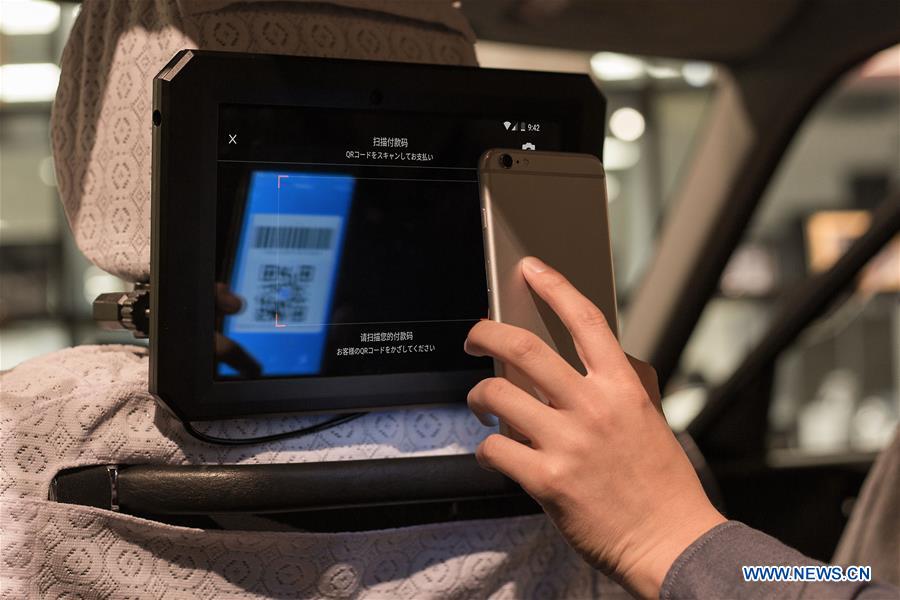 During the past six months, the list of UK merchants that have signed up to accept Alipay payments grew by 60 percent. Chinese outbound travelers can now use their Alipay mobile app to make purchases in places including Harrods, Selfridges, Holland and Barrett, Heathrow Airport, Bicester Village, London Eye, and Sealife.

"We have a long waiting list of High Street brands and restaurant chains who want to use Alipay to access Chinese tourists' spend," said Roland Palmer, head of Alipay in Europe, the Middle East and Africa.

Alipay is one of China's biggest mobile payment platforms, with 700 million users in China. To make a purchase in the UK, Chinese travelers can use their Alipay mobile app to scan a barcode provided by a participating British merchant. They will be charged in renminbi while British retailers will receive payment in pounds. Alipay takes care of the logistics and currency exchange, and collects a commission.

In 2018, Chinese visitors remained the UK's biggest group of tax-free spenders, accounting for 26 percent of total tax-free sales in London alone between January and August.

Zhu Yinan, chief legal officer and a partner at DealGlobe, a China cross-border specialist investment bank, said Alipay and UnionPay are predominantly serving the Chinese outbound community now, from a strategic perspective they plan further global expansion in the time to come.

"Therefore strengthening their footprint in the UK, where London will remain one of the most important global financial centers, is a logical first step," said Zhu.

Despite Alipay and UnionPay's international ambitions, their journeys to attract international customers are just beginning. Currently, less than two percent of UnionPay cards in use are issued outside China, and Alipay is also mostly used by Chinese travelers. But a trend for Chinese payment platforms to eye the UK market is emerging. China UnionPay has recently announced it is preparing to issue a UK card in partnership with an unnamed British-based bank to target British customers who are frequent visitors to China.