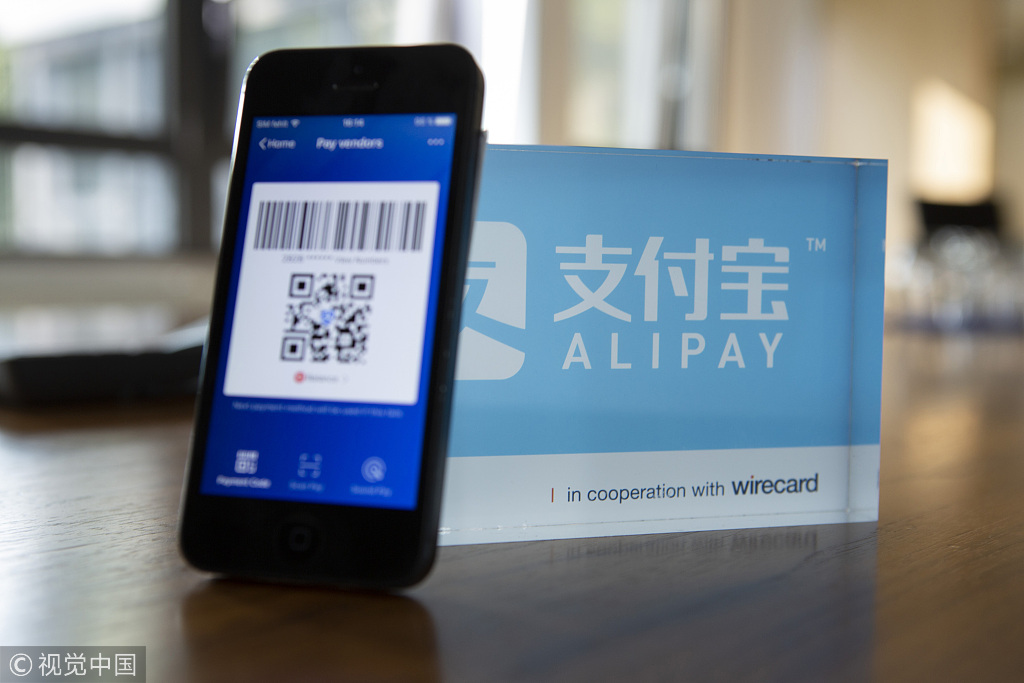 The chairman of the State Bank of Pakistan has announced in Islamabad that the country's first blockchain-based cross-border remittance service has gone into operation. This is the first service of its kind in South Asia, reports The Beijing News. The new remittance service is operated by Ant Financial Services Group, which is a spin-off of Alipay.

The service is intended to help Pakistanis working and living in Malaysia to transfer their money directly and securely from Telenor's remittance service provider Valyou to Easypaisa in Pakistan, also known as "Pakistan's Alipay." Easypaisa is reported to be the largest e-wallet serivce in Pakistan with more than 20 million users. Alipay entered into a strategic partnership agreement with Easypaisa in March last year.

According to Ant Financial, average international remittances to Pakistan reach around $20 billion per year, which is about 7 percent of the country's GDP. Malaysia is one of the main sources of remittances.

International remittances are important from the perspective of overall macroeconomic stability, as millions of families rely on remittances from family members overseas. The advancing maturity of blockchain-powered remittance services is expected to enable real-time money transfers between the two countries in the future.