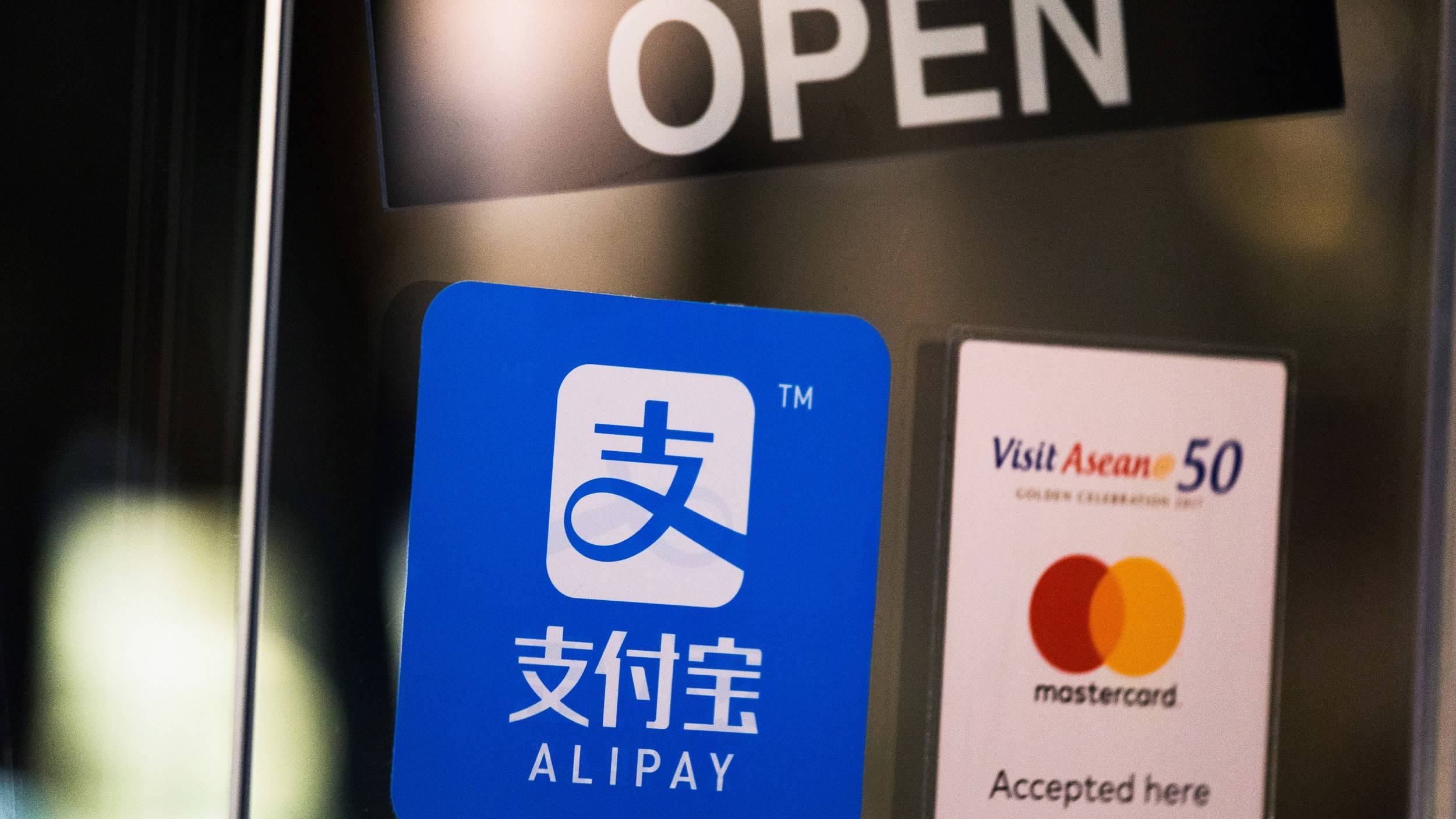 In-store overseas transaction volume from Oct. 1 to 7 grew about 10 percent over the same period in 2018, Alipay said in a report.
Japan registered the largest transaction volume during this period, followed by Thailand.
Emerging destinations in Europe and Southeast Asia saw some of the fastest growth in Alipay use over one year ago, with Portugal and the Philippines seeing 64 and 26 times their 2018 transaction volume, respectively.
Average total spending per user increased by 15 percent to about 2,500 yuan (about 351 U.S. dollars). European destinations topped the list in terms of the highest total spending per user. The United Arab Emirates and Japan ranked the highest outside of Europe.
The number of users born in the 2000s who use Alipay when traveling abroad increased by 130 percent year on year, while the number of users born before the 1960s rose by 30 percent, the report showed.