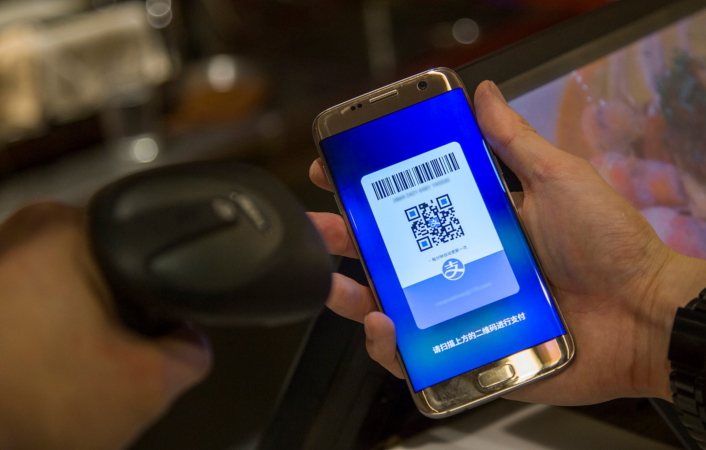 Alipay's Ant Financial Services Group said it has cooperated with nearly 10 major overseas smart payment companies including India's Paytm and Thailand's TrueMoney, which has contributed to the growing number of Alipay users.

The increasing number indicates that more Alipay users around the world are benefiting from the convenient and fast mobile payment, according to Ant Financial.