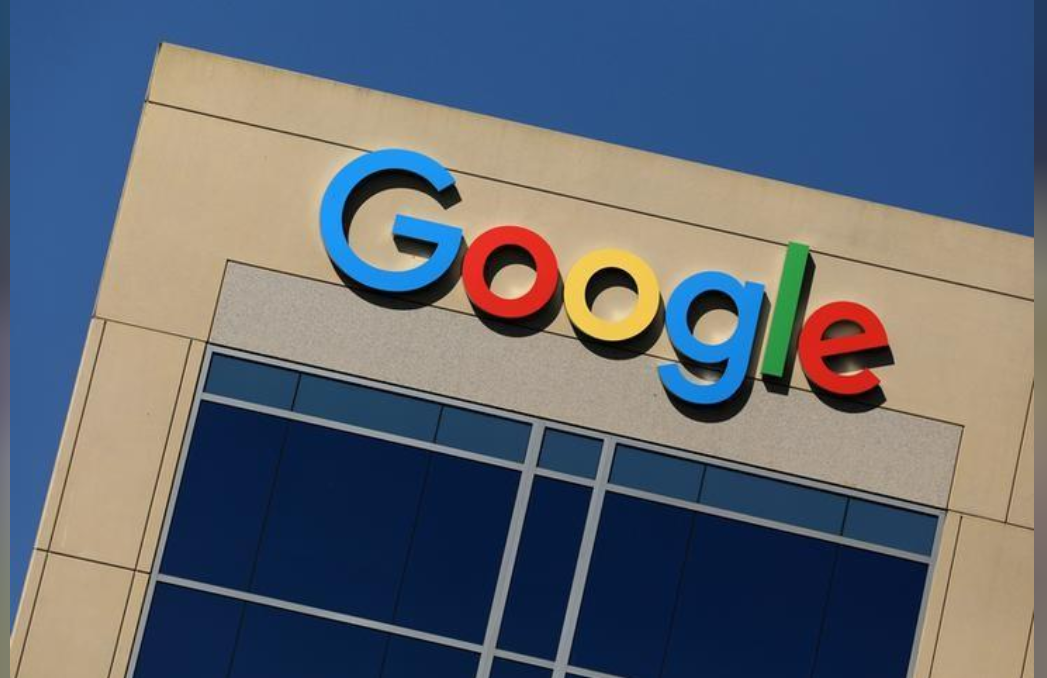 The Google logo is pictured atop an office building in Irvine, California, US August 7, 2017. Photo: Reuters/Mike Blake

Fourth-quarter sales increased 24 percent to $32.3 billion, above the average analysts’ estimate of $31.9 billion, according to Thomson Reuters I/B/E/S. Adjusted quarterly profit of $6.8 billion, or $9.70 per share, missed estimates of $7 billion, or $10 per share.

The profit figure excludes a $9.9 billion tax charge as Alphabet joined much of corporate America in reporting large one-time expenses in the fourth quarter due to US legislation enacted in December that lowers corporate rates.

The growing use of smartphones worldwide has been a bonanza for social media company Facebook Inc and Google, which research firm EMarkter estimates together account for nearly 60 percent of mobile ad sales.

Facebook said on Wednesday that its ad sales, 89 percent of which are for mobile devices, jumped 48 percent in the fourth quarter from the year-ago period even as users spend less time on its main social network.

Google sells ads space on its search engine, its fast-growing YouTube video streaming service and a network of third-party websites and apps.

The company’s computer algorithms have become more effective at delivering mobile ads likely to make customers sit through commercials, install an app or visit a website.

Led by such ads, Alphabet generated $110.9 billion in full-year revenue, up 23 percent from 2016 and topping $100 billion for the first time. Profit fell 35 percent to $12.6 billion because of the tax bill and a separate charge last summer for a $2.7 billion European Union antitrust fine, which is under appeal.

The potential for further regulation on privacy, monopolistic business practices or content vetting is among investors’ top concerns about tech companies such as Alphabet, Facebook and Amazon.com Inc that are tapping their unrivaled consumer behavior data to branch beyond their core businesses.

Alphabet shares gained more than 30 percent last year, while the S&P 500 jumped 19 percent. But some analysts say the sector is undervalued as billions of dollars in transactions shift to apps and websites from stores and other traditional outlets.

MKM Partners analyst Rob Sanderson said in a note to clients last month that Google had “the most unrecognized value” of big publicly traded tech companies despite some concerns about regulatory issues.

To remain dominant, Google is spending more revenue to have its search engine set as the default option on products and services such as Apple Inc’s iPhone and Mozilla’s Firefox browser. It has made big investments to develop consumer hardware such as the Google Home smart speaker in the race to get online search and media streaming devices into people’s homes.

Alphabet is attempting to maintain sales growth through new businesses, including selling cloud computing and email services to other companies via Google, experimenting with operating a fleet of self-driving taxis through Waymo and licensing medical technology at Verily.

Non-advertising revenue from Google combined with revenue from Verily and the other Alphabet companies was $15.5 billion in 2017, accounting for about 14 percent of total revenue, compared to $10.9 billion, or 12 percent, in 2016.