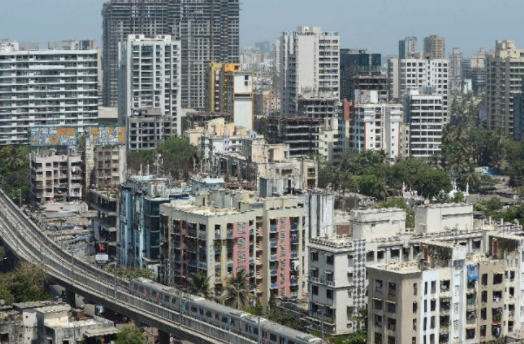 Valued at 75 million euros ($92 million), the deal was announced as French President Emmanuel Macron began his first official visit to India since being elected last year.

"These contracts demonstrate once again Alstom's growing presence in India, whether that be in urban areas or in the national rail sector," a company statement said.

In 2015, Alstom won a 3.5-billion-euro contract to supply India's national rail operator with 800 electric locomotives in one of the French group's biggest-ever projects.

Alstom, which is due to merge its rail activities with those of German industrial giant Siemens to create a European rail giant, said it had completed construction of its first locomotive on time, with assembly carried out at its new plant in eastern Bihar state.