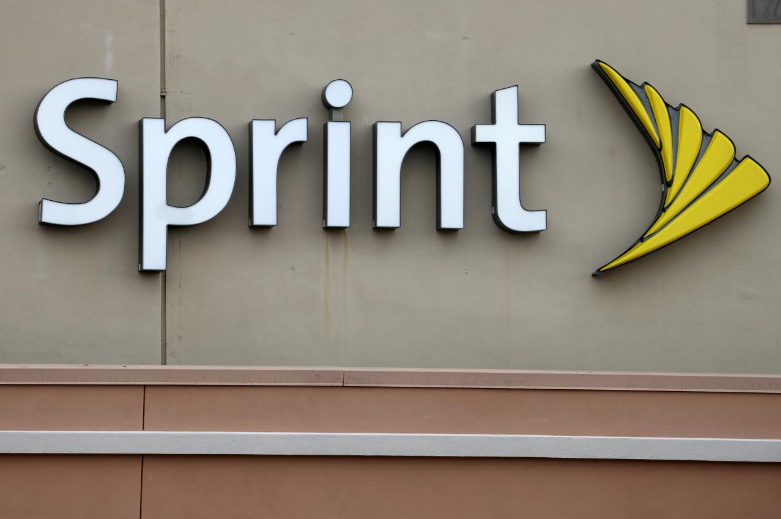 Altice USA (ATUS.N), the fourth-largest U.S. cable operator, said it would introduce mobile service on Sprint Corp’s (S.N) network, becoming the latest in its industry to plan to enter the wireless market in an effort to retain customers.

The companies announced the multiyear agreement on Sunday, the day after Sprint and T-Mobile US Inc (TMUS.O) ended merger talks.

Under the agreement, Altice USA will use Sprint’s network to provide voice and data services in the United States.

Sprint and T-Mobile on Saturday had called off their merger talks to create a stronger U.S. wireless company to rival market leaders. That left Sprint, the No. 4 U.S. wireless carrier, to engineer a turnaround on its own.