From the kitchen to the car, Amazon on Thursday sought to make its Alexa digital assistant and online services a bigger part of people's lives with an array of new products and partnerships. 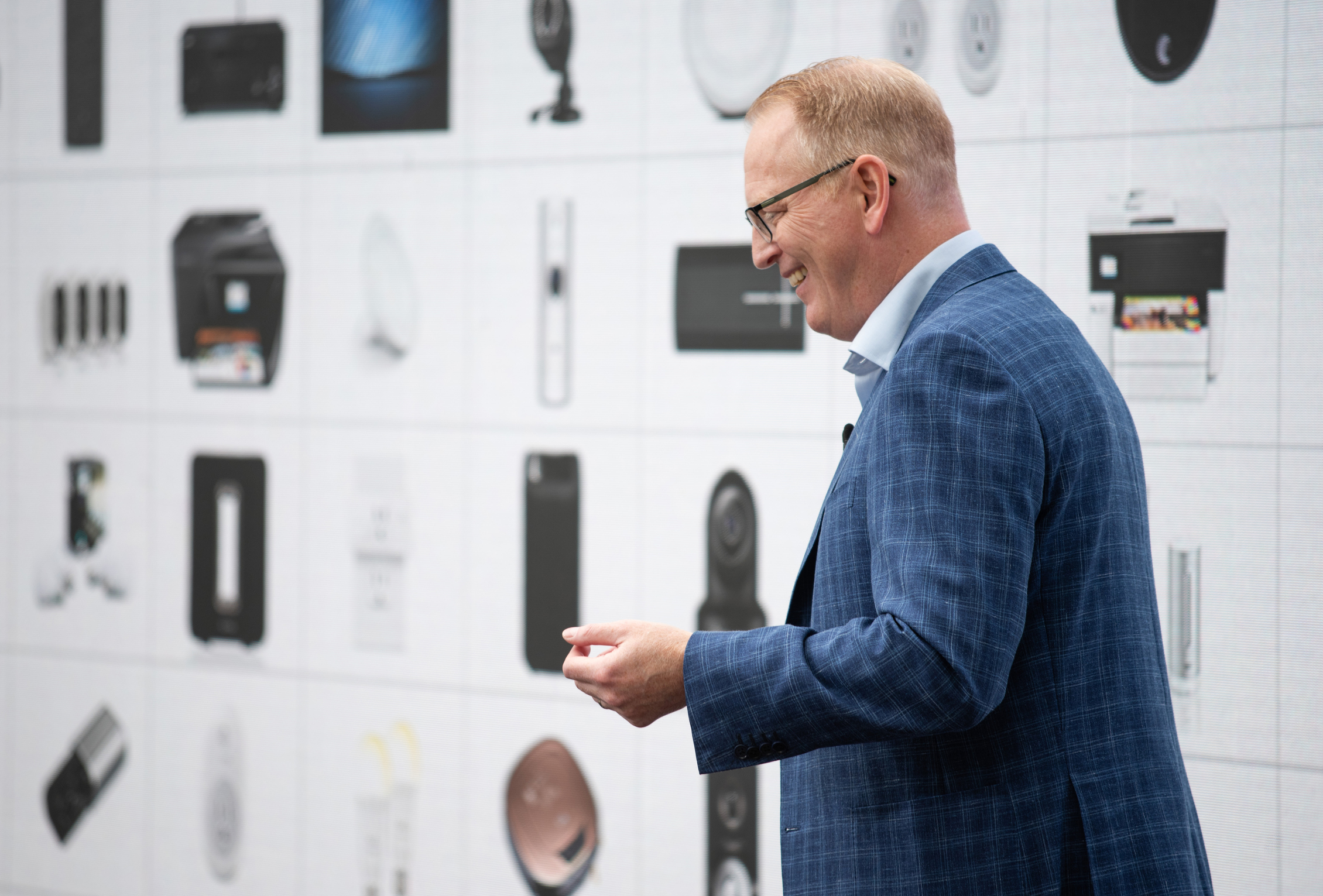 Dave Limp, senior vice president of Amazon devices, speaks about smart home devices at The Spheres in Seattle on September 20, 2018. Amazon weaves its Alexa digital assistant into more services and devices as it unveiles new products powered by artificial intelligence including a smart microwave and dash-mounted car gadget. (Photo: AFP)

Updates to the internet giant's Alexa-infused Echo smart speakers will allow them to tend to microwave cooking and even have "hunches" regarding what users may want or have forgotten.

When Alexa is told "corn on the cob," a digital Echo speaker starts an AmazonBasics microwave oven in a faux home demonstration room, setting the preferred time and voicing what it is doing.

But when asked to add 30 seconds, Alexa paused and then started to play songs by the band "Thirty Seconds to Mars."

Such misunderstandings are routine enough with smart speakers that they have become fodder for humor, and even cropped up while Amazon devices and services senior vice president David Limp showed off new devices in a nearby building a short time earlier.

Alexa has gotten smarter, more conversational and even intuitive during the past year as teams at Amazon work hard on getting the digital assistant to better understand people, according to Limp.