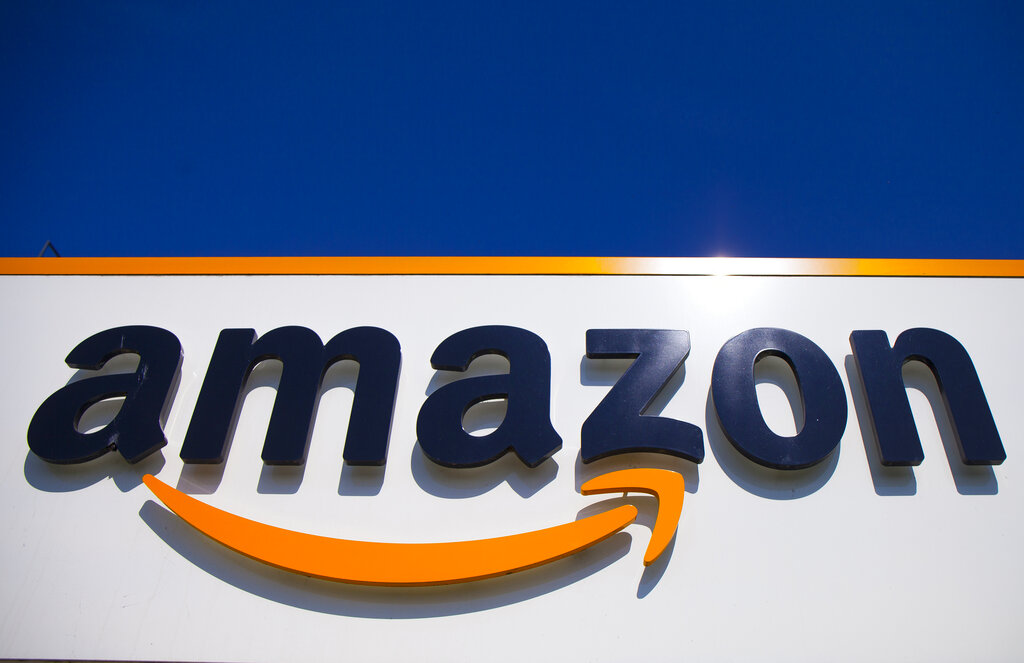 Excluding the 2.1 billion U.S. dollars favorable impact from year-over-year changes in foreign exchange rates throughout the quarter, the company's net sales increased 41 percent compared with 75.5 billion dollars in the first quarter of 2020.

"Two of our kids are now 10 and 15 years old-and after years of being nurtured, they're growing up fast and coming into their own," said Jeff Bezos, Amazon founder and CEO.

"As Prime Video turns 10, over 175 million Prime members have streamed shows and movies in the past year, and streaming hours are up more than 70 percent year over year," Bezos noted.