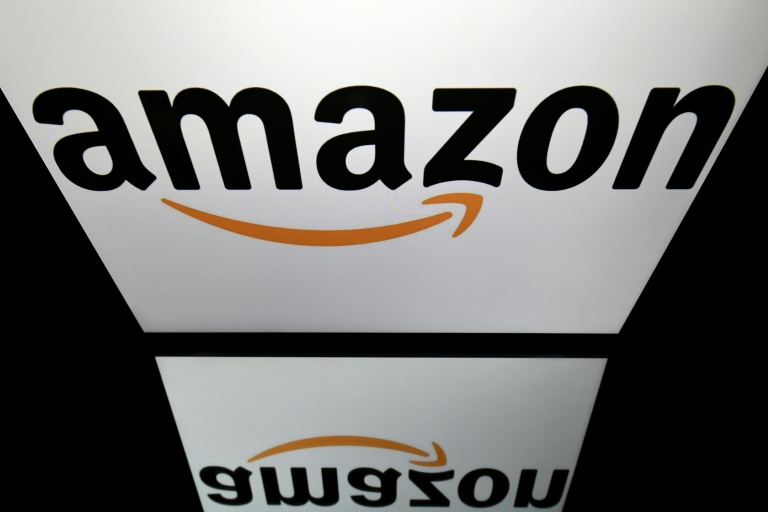 Amazon said Australian shoppers wanting to use its global platforms will instead be directed to its smaller Australian site, which offers much less for sale (Photo: AFP）

US internet giant Amazon will block Australian shoppers from its international websites to counter new tax laws on online purchases, it announced Thursday.

New rules require internet retailers like the American behemoth to collect a 10 percent goods and services tax on everything bought from overseas sites from July 1, including under the current tax-free threshold of Aus$1,000 (US$760).

As a result, Amazon said Australian shoppers wanting to use its global platforms will instead be directed to its smaller Australian site, which offers much less for sale.

Amazon reportedly baulked at the massive administrative burden of tracking GST from all overseas transactions.

"While we regret any inconvenience this may cause customers, we have had to assess the workability of the legislation as a global business with multiple international sites," it said in a statement.

The retailer said it would compensate by opening a "global store" for Australians, adding an extra four million items previously available only on its American website.

"This will allow us to provide our customers with continued access to (our) international selection and remain compliant with the law," it said.

But even with the changes, the number of products available will be a fraction of what's on sale globally.

The new tax rules were brought in after years of lobbying by struggling local retailers, which have to apply GST to all online and store sales,

Amazon only launched a local Australian site last December, shipping from a warehouse in Melbourne with another planned in Sydney.

It had around Aus$1 billion in sales from Australia annually through shipping from overseas ahead of the launch, according to Morgan Stanley analysts.

"The government doesn't apologise for ensuring multinationals pay a fair amount of tax here in Australia," he said.