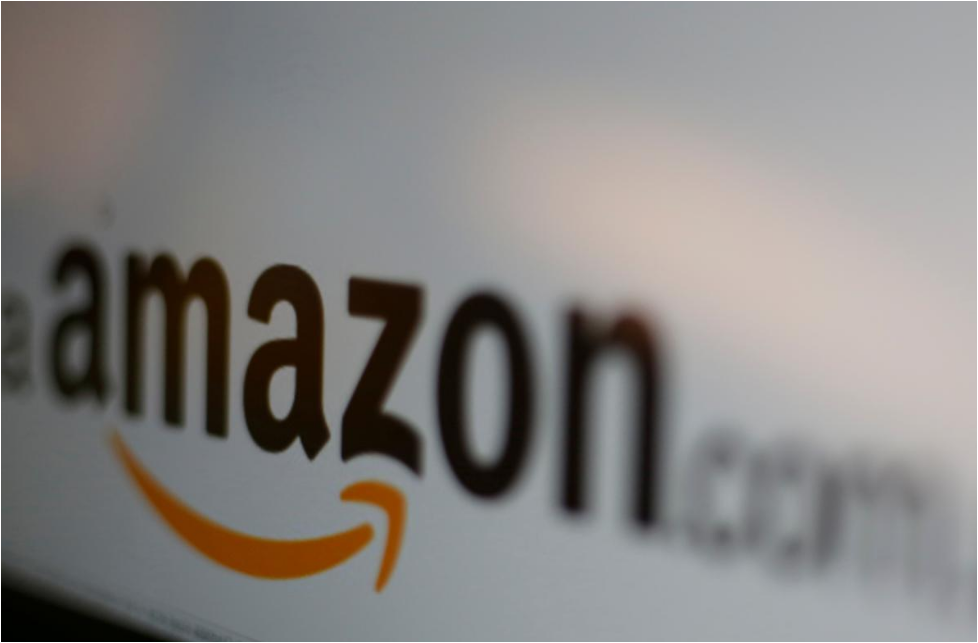 The logo of the web service Amazon is pictured in this June 8, 2017 illustration photo. (Photo: Reuters)

A gauge of world stocks climbed on Friday, lifted by gains in Amazon, as US Treasury yields dipped for a second straight day on global growth skepticism, but investors shrugged off news of progress on a peace deal on the Korean peninsula.

US stocks were little changed, as gains in Amazon, up 3.60 percent, and Microsoft, up 1.66 percent, after their quarterly earnings were offset by a 0.96 percent drop in the energy sector.

The US economy slowed in the first quarter as consumer spending grew at its weakest pace in nearly five years. But a surge in wages amid a tightening labor market and lower tax rates suggested the setback is temporary.

“The GDP came in much stronger (than expected) but the employment cost index was also stronger and that is what caused some of the negative reaction because that just brings up the whole wage pressure and inflationary argument again, and what the Fed is going to do,” said Ken Polcari, director of the NYSE floor division at O’Neil Securities in New York.

The Federal Reserve is scheduled to hold a two-day meeting next week, with an announcement on US monetary policy expected on May 2. Traders currently see only a 6.9 percent chance of a 0.25 percentage point interest rate hike, according to Thomson Reuters data.

European shares closed Friday’s session with a slight advance, lifted by results from Spanish banks and a bounce in technology shares to secure their fifth straight weekly climb.

The pan-European FTSEurofirst 300 index rose 0.24 percent and MSCI’s gauge of stocks across the globe gained 0.33 percent.

Yields on benchmark 10-year US Treasury debt fell for a second straight day after hitting a four-year high this week.

But the margin between US shorter-dated Treasury yields and longer-dated ones shrank on investors’ skepticism about the global economy even as the United States fared better than other nations in the first quarter.

The dollar held steady, on track for its strongest week since November 2016. The solid week has lifted the currency to its highest since Jan. 11.

Sterling slumped to its lowest since March 1 against the dollar. Data showed Britain’s economy slowed much more sharply than expected in the first quarter of 2018, slashing market expectations of a Bank of England rate hike in May.

The South Korean won strengthened after the leaders of North and South Korea pledged to work for the “complete denuclearization” of the Korean peninsula. But US President Donald Trump said he would maintain pressure on Pyongyang ahead of his own meeting with North Korea’s Kim Jong Un. Last year North Korea launched intercontinental ballistic missiles on July 4 and 28 and Nov. 29.

“You like the headlines, they look very good. You want that stuff to happen but until you really see it start to happen, the Korea stuff is a wait and see attitude,” said Polcari.