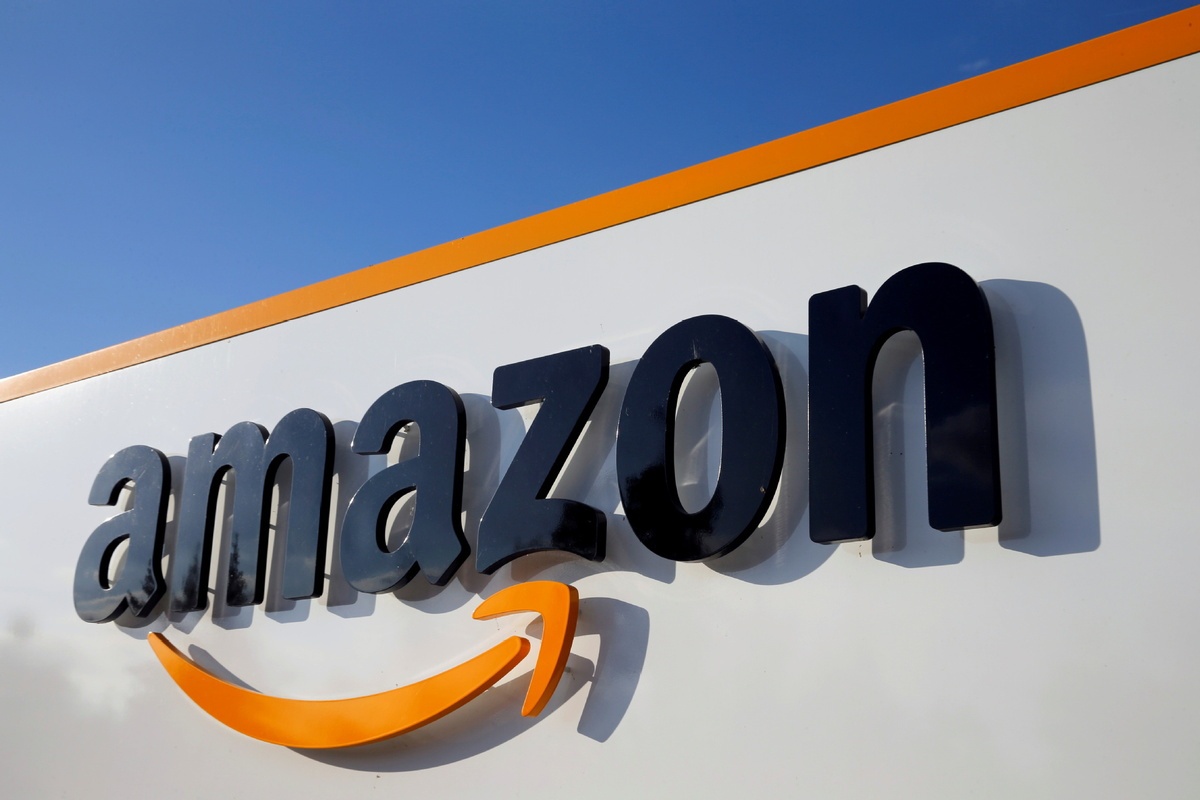 The logo of Amazon is seen at the company logistics centre in Boves, France, August 8, 2018. (Photo: Agencies)

The tax arrangements of online retail giant Amazon have come in for fresh criticism as, just days after announcing record profits following a year in which people have bought more online because of the pandemic, it was announced that the company, whose headquarters for much of Europe is in Luxembourg, did not have to pay any corporation tax there.

Sales in Europe last year brought in a record 44 billion euros ($52 billion), but official accounts show that the Luxembourg operation, which employs almost 6,000 staff, made a loss of more than 1 billion euros, so paid no tax.

On the contrary, it has tax credits worth 56 million euros stored up, that can be called upon for any future profits, which British Labour Party member of Parliament Margaret Hodge said showed a continuation of the company's "relentless campaign of appalling tax avoidance continues".

"Amazon's revenues have soared under the pandemic while our high streets struggle, yet it continues to shift its profits to tax havens like Luxembourg to avoid paying its fair share of tax," she told the Guardian newspaper.

"These big digital companies all rely on our public services, our infrastructure, and our educated and healthy workforce. But unlike smaller businesses and hard-working taxpayers, the tech giants fail to pay fairly into the common pot for the common good."

The new figures come a week before Europe's second-highest court is due to make a ruling on the company's appeal against an order by the European Union that it must pay around 250 million euros of back taxes in Luxembourg, a small country but one that attracts many major corporations because of its tax system.

The matter in question dates back to a European Commission ruling in 2017 that Luxembourg, where Amazon is a significant employer among the population of less than half a million people, had allowed the company to funnel its profits through a holding company, avoiding tax.

The state of Luxembourg has defended its actions, saying Amazon did not gain a selective advantage from the treatment.

Amazon established its business in Luxembourg in 2003, when the country's prime minister was Jean-Claude Juncker, who went on to serve as president of the European Commission before the incumbent, Ursula von der Leyen.

In a 2014 interview with Luxembourg newspaper d'Letzebuerger Land, Bob Comfort, who was Amazon's head of tax until 2011, said Juncker had offered to help Amazon.

"His message was simply: 'If you encounter problems which you don't seem to be able to resolve, please come back and tell me. I'll try to help,'" Comfort said.

In later years, Comfort became the honorary consul for Luxembourg in Seattle, which is where Amazon's United States headquarters are located.