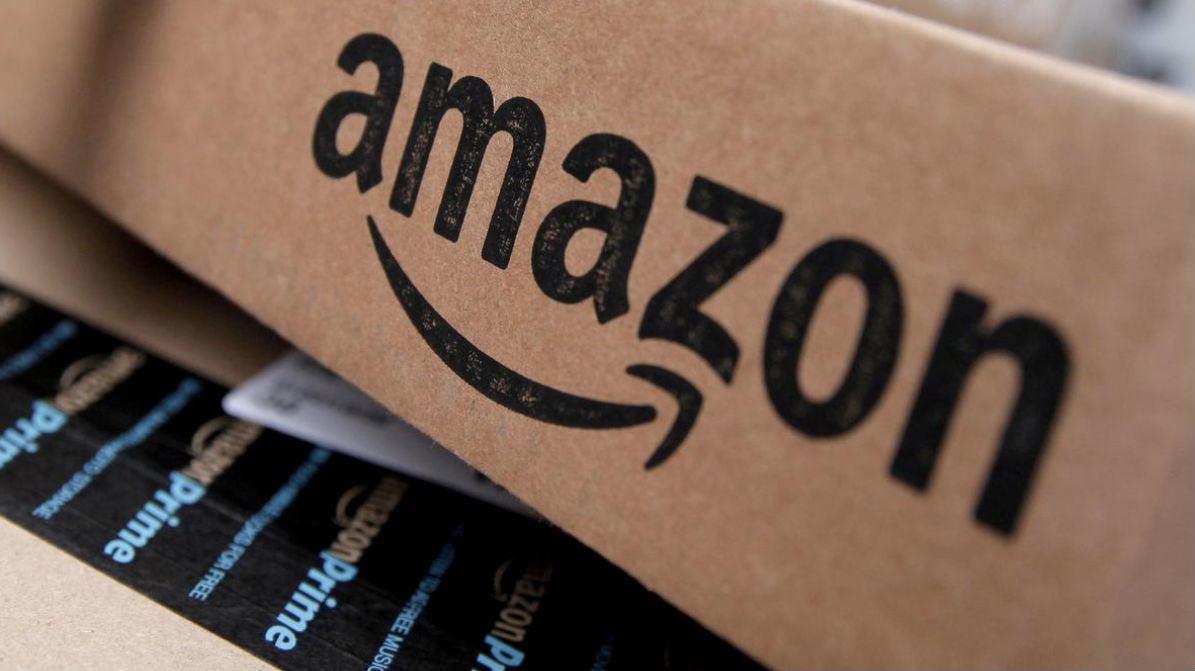 Canada is investigating whether U.S. e-commerce giant Amazon's conduct in its marketplace has hurt the interests of local businesses and consumers, the country's competition bureau said in an email statement on Friday.

The antitrust watchdog said in the statement that the investigation over allegations that Amazon "may abuse market dominance" is ongoing, and "there is no conclusion of wrongdoing at this time."

Amazon is facing allegations that some of its practices may hinder local third-party sellers from selling products at lower prices or force them to use Amazon's delivery services.

The bureau has encouraged third-party sellers to share information with investigators on whether Amazon Canada is abusing its dominance in the market.

"We are cooperating with the Competition Bureau's review and continue to work hard to support small and medium-sized businesses who sell in our Canadian store – and help them grow," an Amazon spokesperson responded in a statement.

The antitrust probe comes as Amazon faces a similar investigation in the U.S. and Europe.