Amazon will not build a new headquarters in New York City, a stunning reversal to an ambitious plan that would have brought an estimated 25,000 jobs to the city. 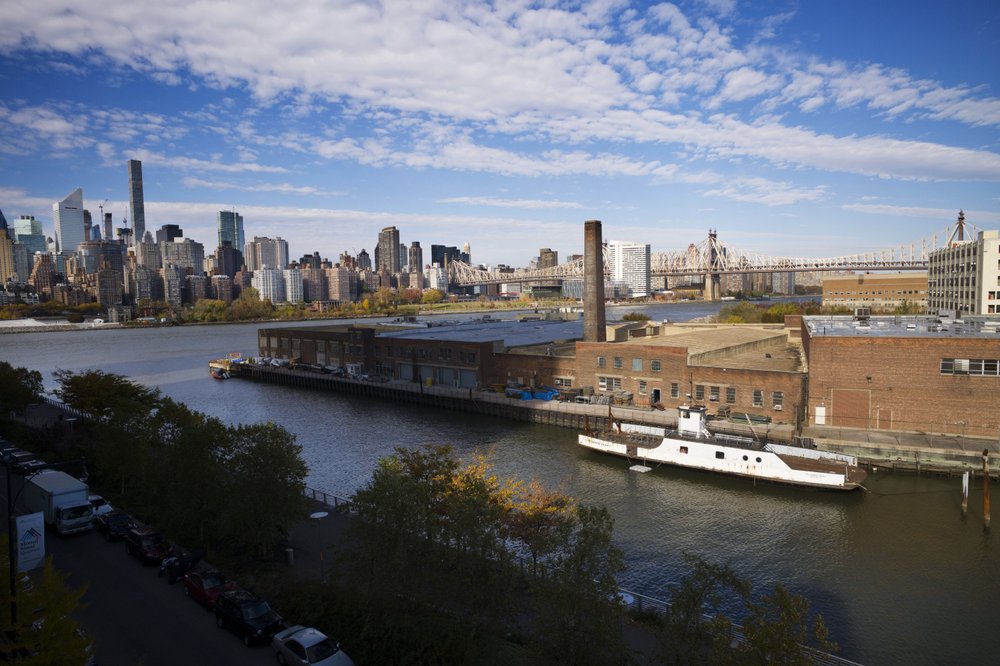 In this Nov. 7, 2018, file photo, a rusting ferryboat is docked next to an aging industrial warehouse on Long Island City's Anable Basin in the Queens borough of New York. Amazon said Thursday, Feb. 14, 2019, that it will not be building a new headquarters in New York, a stunning reversal after a yearlong search. (Photo: AP)

The online retailer faced fierce opposition from some New York politicians who were unhappy with the nearly $3 billion in tax incentives Amazon was promised. Along with thousands of jobs, the Seattle company had planned spend $2.5 billion building its new offices.

“We are disappointed to have reached this conclusion — we love New York,” the company said in a blog post , adding that it already has 5,000 employees in the city and plans to grow those teams.

It was a serious blow to Gov. Andrew Cuomo and Mayor Bill de Blasio, who lobbied intensely to land the campus within city limits.

Critics see the project as an extravagant giveaway to one of the world’s biggest companies and argue it won’t provide much direct benefit to most New Yorkers. Several welcomed the news that Amazon might be rethinking the plan.

But the plan has strong support from the population as a whole.

A Quinnipiac University poll released in December found New York City voters support having an Amazon headquarters, by 57-26 percent. But they were divided on the incentives: 46 percent in favor, 44 percent against.

Amazon said Thursday it does not plan to look for another location at this time, and will continue with plans to build offices in Arlington, Virginia, and Nashville, Tennessee. The Arlington campus was expected to be the same size as the New York one, with 25,000 employees. The Nashville office is expected to have 5,000 employees.