Amazon offered billions in tax breaks for second US headquarters 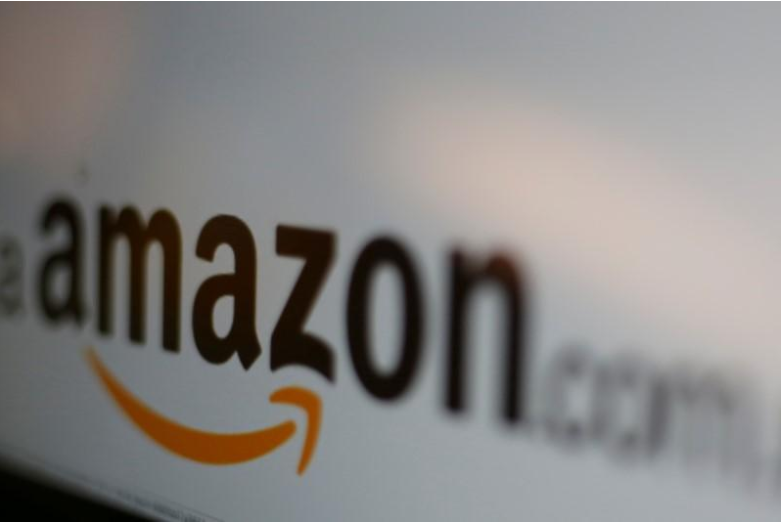 The logo of the web service Amazon is pictured in Mexico City, Mexico on June 8, 2017. REUTERS/Carlos Jasso

U.S. cities are offering Amazon.com Inc at least as much as $7 billion in tax breaks ahead of a Thursday deadline as they compete to house its second headquarters.

The world’s largest online retailer has won promises from elected officials who are eager for the $5 billion-plus investment and up to 50,000 jobs that will come with “Amazon HQ2.”

New Jersey proposed $7 billion in potential credits against state and city taxes if Amazon locates in Newark and sticks to hiring commitments, according to a Monday news release from the governor’s office.

Across the Hudson River, New York City made a proposal without incentives special for Amazon, though the state is expected to offer some, a spokesman for the city’s economic development corporation said on Wednesday.

And across the country, California is offering some $300 million in incentives over several years and other benefits, the governor said in an Oct. 11 letter to Amazon’s Chief Executive Jeff Bezos, published online by the Orange County Register.

Dozens of cities and states have expressed interest in HQ2. Credit ratings and research company Moody’s has ranked Austin as the most likely to win based on its labor pool, costs of doing business and quality of life, among other criteria.

Austin is also the headquarters of Whole Foods Market, which Amazon recently acquired.

The city’s chamber of commerce said in a Twitter post on Wednesday that it submitted its bid for HQ2.

Amazon has said it will announce a decision for its second campus, in addition to its Seattle headquarters, next year.