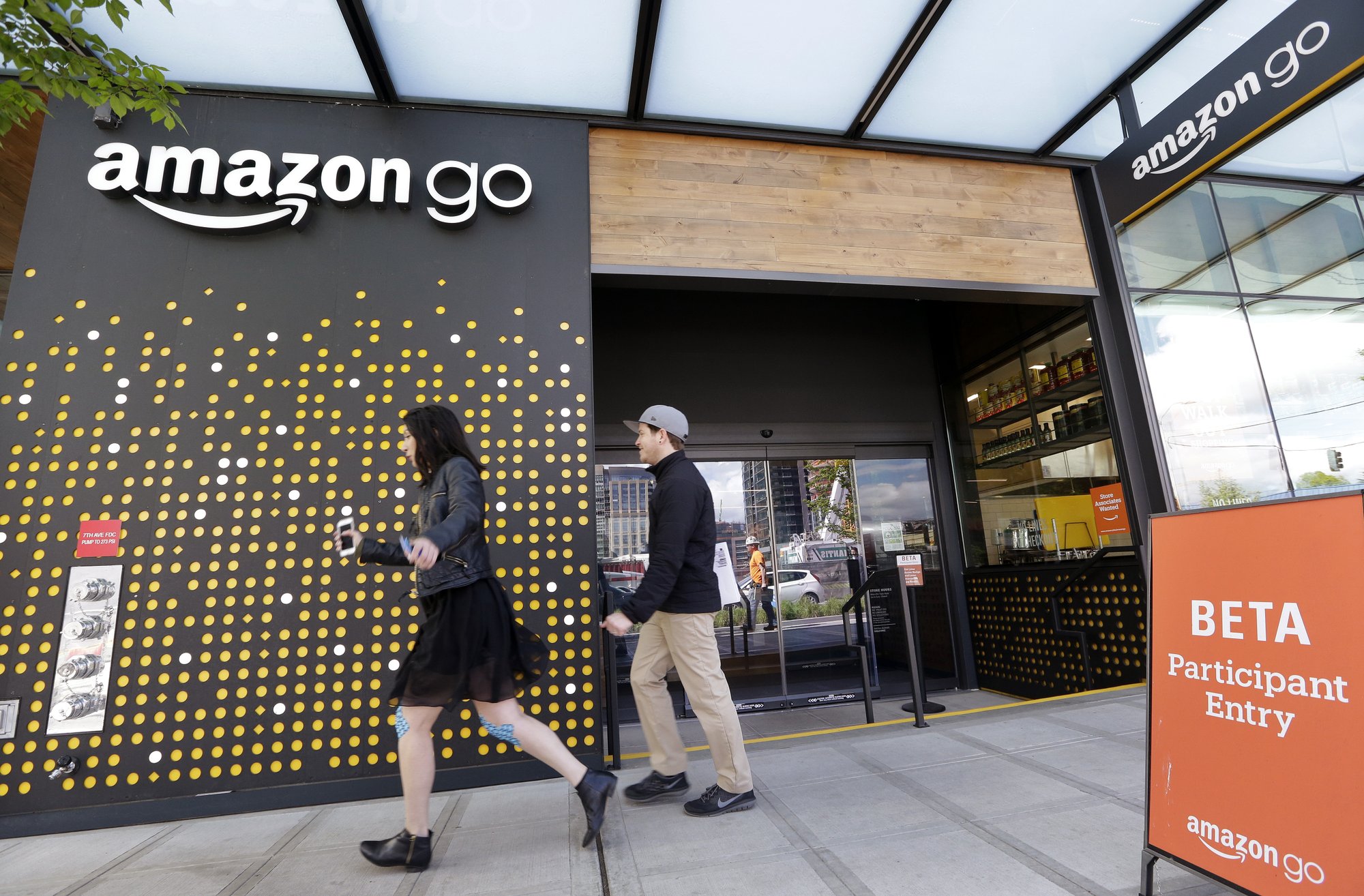 SAN FRANCISCO, Nov. 26 (Xinhua) -- US e-commerce giant Amazon announced Monday that it is offering for the first time the same machine learning courses used to train its own engineers.

The courses, which will be available through its Amazon Web Services (AWS), include more than 45 hours of 30 self-service, self-paced digital courses that are provided free for developers, data scientists, data platform engineers, and business professionals.

Matt Wood, general manager of deep learning and AI at Amazon, announced the launch of the course on Cyber Monday, adding that Amazon has used machine learning across the company for more than 20 years.

The coursework will accelerate the growth of machine learning skills for all AWS developers at the "Machine Learning University" that was exclusively limited to Amazon-only employees before, he said.

"Each course starts with the fundamentals, and builds on those through real-world examples and labs, allowing developers to explore machine learning through some fun problems we have had to solve at Amazon," Wood said.