Amazon ordered not to pull in customers who can't spell 'Birkenstock' 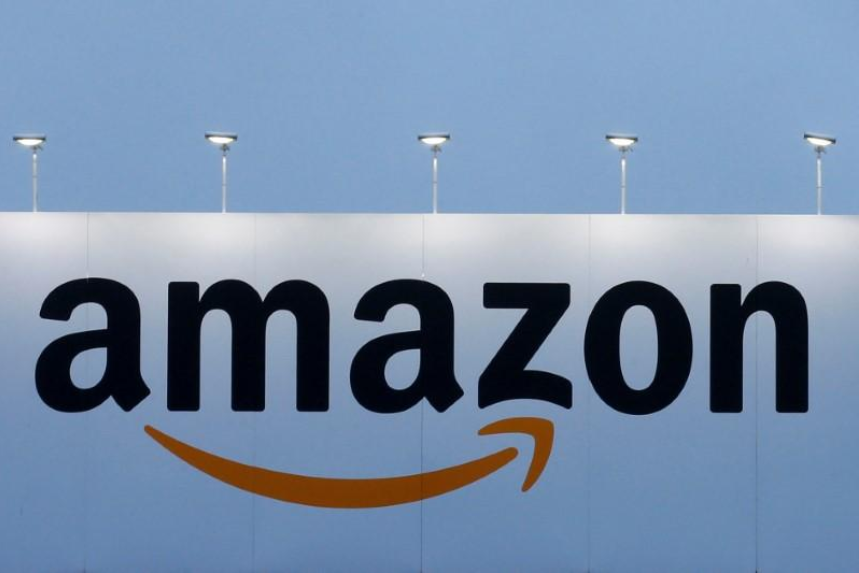 The logo of Amazon is seen at the company logistics center in Lauwin-Planque, northern France on February 20, 2017. File Photo: REUTERS/Pascal Rossignol

Did you mean Birkenstock?

A German court has ordered Amazon not to lure internet shoppers to its online marketplace when they mistakenly search for “Brikenstock”, “Birkenstok”, “Bierkenstock” and other variations in Google.

The ruling is a victory for the German sandal maker, whose relationship with Amazon has grown increasingly antagonistic. It convinced a district court in Duesseldorf that Amazon booked variations of “Birkenstock” as keywords through Google AdWords. 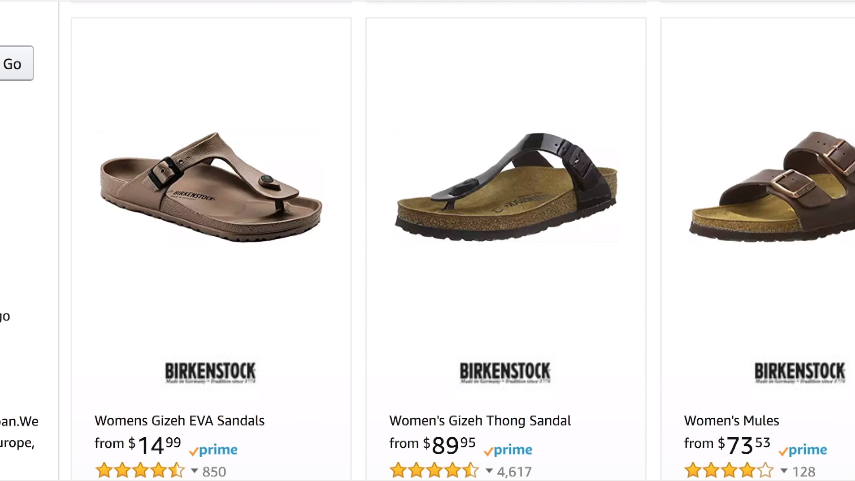 Any of those variations would produce search results for Birkenstock shoes sold on Amazon.com, the court said in a ruling dated Dec. 20. Birkenstock sought the injunction because it feared unsuspecting shoppers might buy low-quality counterfeits through Amazon that would erode its reputation.

The injunction was first reported by the German magazine Der Spiegel on Friday.

A spokesman for Amazon declined to comment on the court proceedings but said: “Amazon prohibits the sale of fraudulent products.”

“We work diligently with vendors, sellers and rights owners to detect and prevent fraudulent products reaching our marketplace,” he added.