Amazon plans to expand Whole Foods stores across US: report 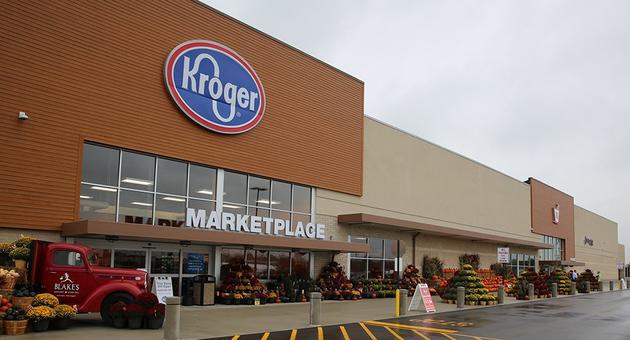 WASHINGTON, Dec. 30 (Xinhua) -- US e-commerce giant Amazon is planning to build and expand Whole Foods stores across the country to put more customers within range of its two-hour delivery service, local media reported on Sunday.

The move would bring Whole Foods to more suburbs and other areas where the grocery chain is quickly adding customers since it was acquired by Amazon in 2017, according to the Wall Street Journal, citing people familiar with the plans.

Amazon also plans to expand its two-hour delivery service and grocery pickup services to nearly all of its roughly 475 Whole Foods stores in the United States, the report said, as the e-commerce giant wants to use benefits for Prime members to attract new customers to Whole Foods and draw them back more often.

Amazon currently offers Prime Now service, a two-hour delivery service to its Prime members in more than 60 cities, and online grocery pickup from Whole Foods stores in as little as 30 minutes from more than 20 cities.

"Grocery delivery through Prime Now has been a hit with our customers and we're happy to expand the option of grocery pickup to even more Prime members," Whole Foods Market Executive Vice President of Operations Christina Minardi said in a statement in early November.

"Pickup from Whole Foods Market is a perfect option for customers who want to grab healthy and organic groceries at their convenience, all without leaving their car," she said.

Amazon on Wednesday also announced "a record-breaking holiday season" as its Prime subscription service is becoming more and more popular.

"In the U.S. alone, more than 1 billion items were shipped for free this holiday with Prime," said Amazon Worldwide Consumer CEO Jeff Wilke.

"This season was our best yet, and we look forward to continuing to bring our customers what they want, in ways most convenient for them in 2019," he added.

In April this year, Amazon disclosed that its Prime members had reached a record milestone of 100 million customers.