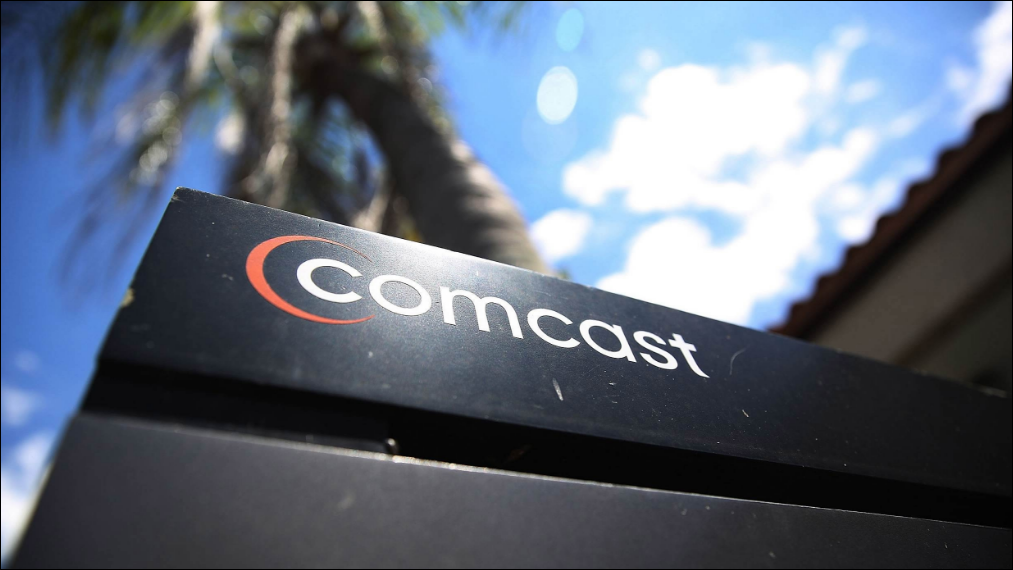 Comcast said its Xfinity TV customers will soon have easier access to Amazon Prime Video contents, including original series like Tom Clancy's Jack Ryan and The Marvelous Mrs. Maisel, and other shows, movies and documentaries.

The new agreement between Comcast and Amazon made it the first time for Amazon's Prime Video added to a Multichannel Video Programming Distributor (MVPD) platform in the United States.

Strong said Comcast' Xfinity X1 continues to be a platform that can "curate live TV, On Demand movies and shows, and streaming internet video and music titles into one, easy-to-use, seamless experience."

"The addition of the Prime Video app to X1 will make navigating between Prime Video and live TV easier than ever," he said.

Comcast and Amazon didn't disclose exactly when Prime Video will launch on X1, but said the Amazon Prime Video app is expected to debut on X1 later this year.