Amazon stock regained some of its lost ground on Tuesday (US time) after dropping more than 3 percent on Monday amid reports that the company is investigating claims that its employees have taken bribes to delete product reviews and sell internal data on product sales to outside companies. 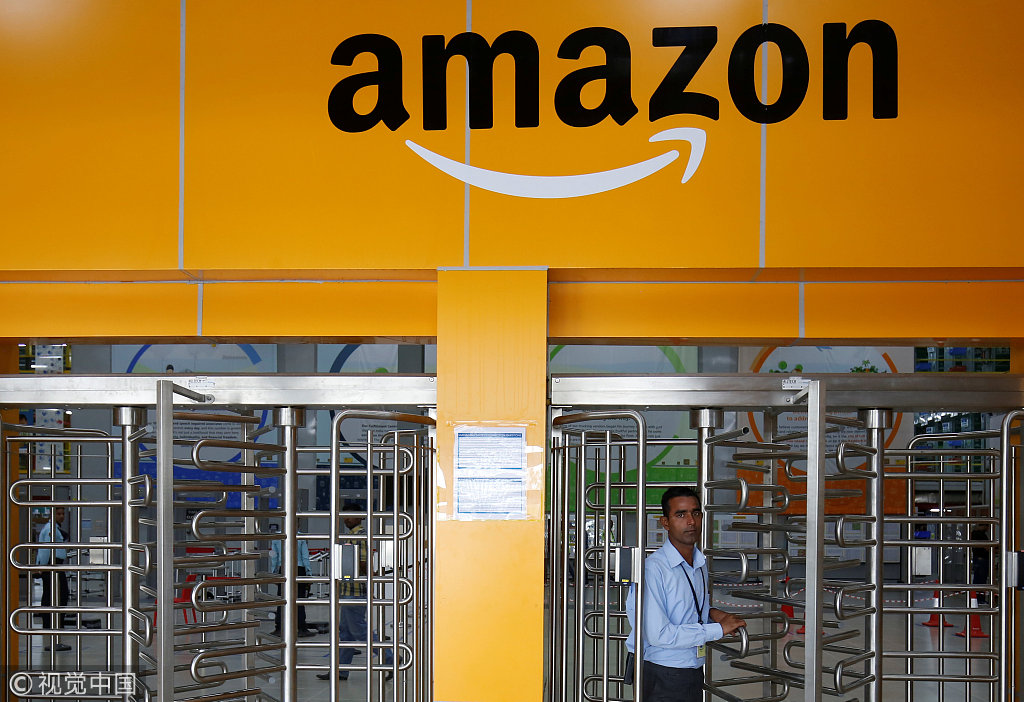 According to a report by the Wall Street Journal on Monday, the behavior was particularly common in China, which led to the shuffling of some of local managers.

Fraudulent behavior by e-commerce platforms is expected to change soon after the approval of China's E-Commerce Law on August 31, Lu Zhenwang, founder of Shanghai Wanqing Commerce Consulting, told the Global Times on Tuesday.

"Previously, this kind of fraudulent behavior had to be prosecuted under general laws. With the E-Commerce Law, firms will be held more accountable for bad behavior in their operations," said Lu.

The law, which will come into force on January 1, 2019, explicitly bans deleting product reviews or ratings in e-commerce platforms, and it allows for fines that could go up to 500,000 yuan ($72,811).

The law also bans the abuse of power, leaking or sale of private information or commercial secrets obtained by employees of e-commerce platforms.

"We are conducting a thorough investigation of these claims," said Amazon in a statement on the issue. Amazon also vowed in the statement to punish anyone who had engaged in unethical behavior, by means that may include "terminating their selling accounts, deleting reviews, withholding funds and taking legal action."