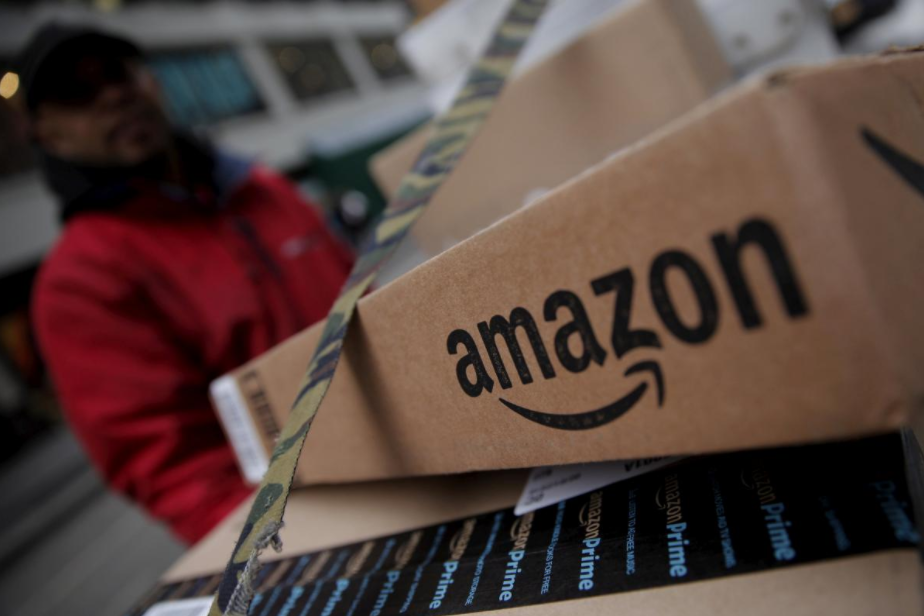 Shares of Amazon.com Inc fell 6 percent on Monday after US President Donald Trump again attacked the online retailer over the pricing of its deliveries through the United States Postal Service and promised unspecified changes.

“Only fools, or worse, are saying that our money losing Post Office makes money with Amazon,” Trump tweeted.

“They lose a fortune, and this will be changed. Also, our fully tax paying retailers are closing stores all over the country...not a level playing field!”

Trump has been vocal about his opposition to Amazon’s use of the postal service and Monday’s tweet adds to investor worries that the company could see more regulation.

Amazon did not immediately respond to requests for a comment.

On Saturday, Trump tweeted that if the post office “increased its parcel rates, Amazon’s shipping costs would rise by $2.6 billion.”

The U.S. Postal Service (USPS) in November reported a decline in annual revenue, hurt by a drop in first-class and marketing mail, offset partly by an increase in package delivery.

The postal service has also been posting losses mainly because of payments, more than $5 billion a year as mandated by Congress to prefund the service’s future retirees’ healthcare.

The passage of postal reform legislation could alleviate USPS’s pension obligations, give it more pricing power and allow the agency to be more competitive, analysts said.

“We believe the US Postal Service (USPS) has gained share from Amazon which is helping the USPS stay afloat,” Morgan Stanley analysts wrote.

Details of Amazon’s payments to the USPS are not publicly known, but some Wall Street analysts have estimated it pays the postal service roughly half what it would to United Parcel Service Inc or FedEx Corp to deliver a package.

“President Trump’s comments are consistent with industry sources we have spoken to in the shipping industry, who often label Amazon’s deal with the USPS as a sweetheart deal,” DA Davidson analyst Tom Forte wrote in a note.

“An argument, however, could be made that the USPS was losing billions before it expanded its service offerings for Amazon and would, still, likely lose billions if Amazon discontinued its use of the USPS tomorrow,” Forte said.