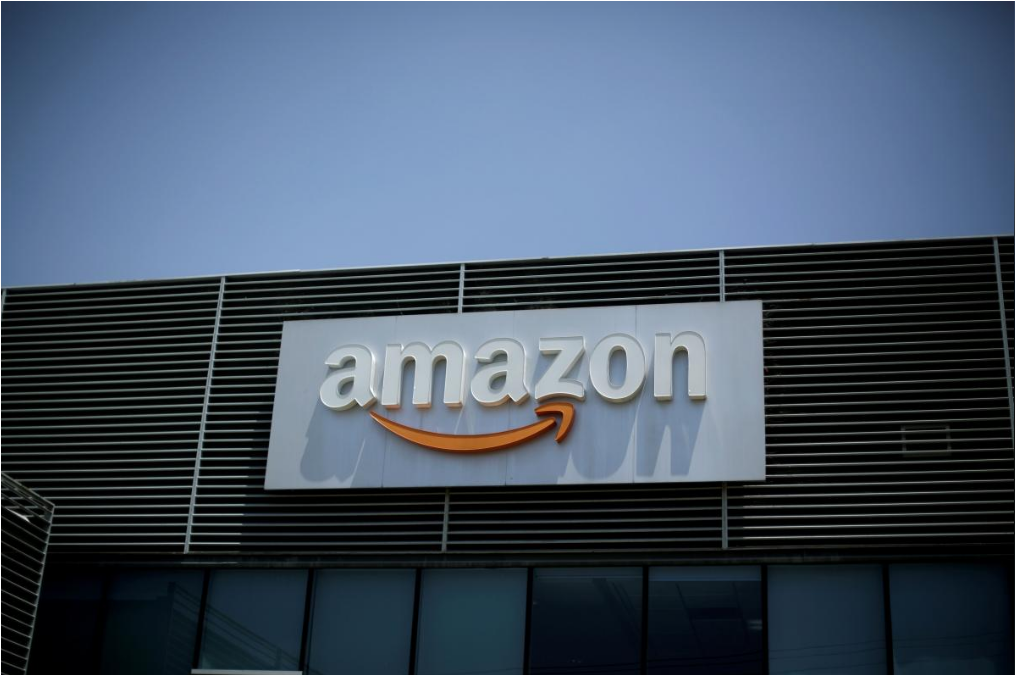 Citing an unnamed report, Trump told reporters at the White House the company is not paying the USPS a fair rate, costing US taxpayers billions of dollars and forcing other retailers out of business.

It was the latest salvo in a string of attacks in recent days as Trump stepped up his criticism of Amazon and its founder and Chief Executive Jeff Bezos, who privately owns The Washington Post.

Amazon shares were down about 0.3 percent in early afternoon trade on the Nasdaq after trading up about 1.8 percent on Tuesday morning before Trump’s latest Amazon-related tweet, making another day of volatility after its shares fell more than 5 percent a day earlier.

Trump attacked the company over its shipping on Monday after criticizing it last week over taxes.

On Tuesday, he said the federal government was subsidizing deliveries for Amazon and the company would need to pay more.

“The post office is losing billions of dollars ... because it delivers packages for Amazon at a very low rate,” Trump told reporters. “If you look at the cost that we’re subsidizing, we’re giving a subsidy to Amazon.”

Trump offered no specific details about the report he cited to back up his criticisms or how he planned to charge the company more through USPS.

Amazon also ships packages through other providers such as FedEx Corp and United Parcel Service Inc as well as its own experimental shipping service.

Representatives of Amazon and USPS had no comment on Trump’s tweet on Tuesday, and could not be immediately reached regarding his latest comments to reporters.