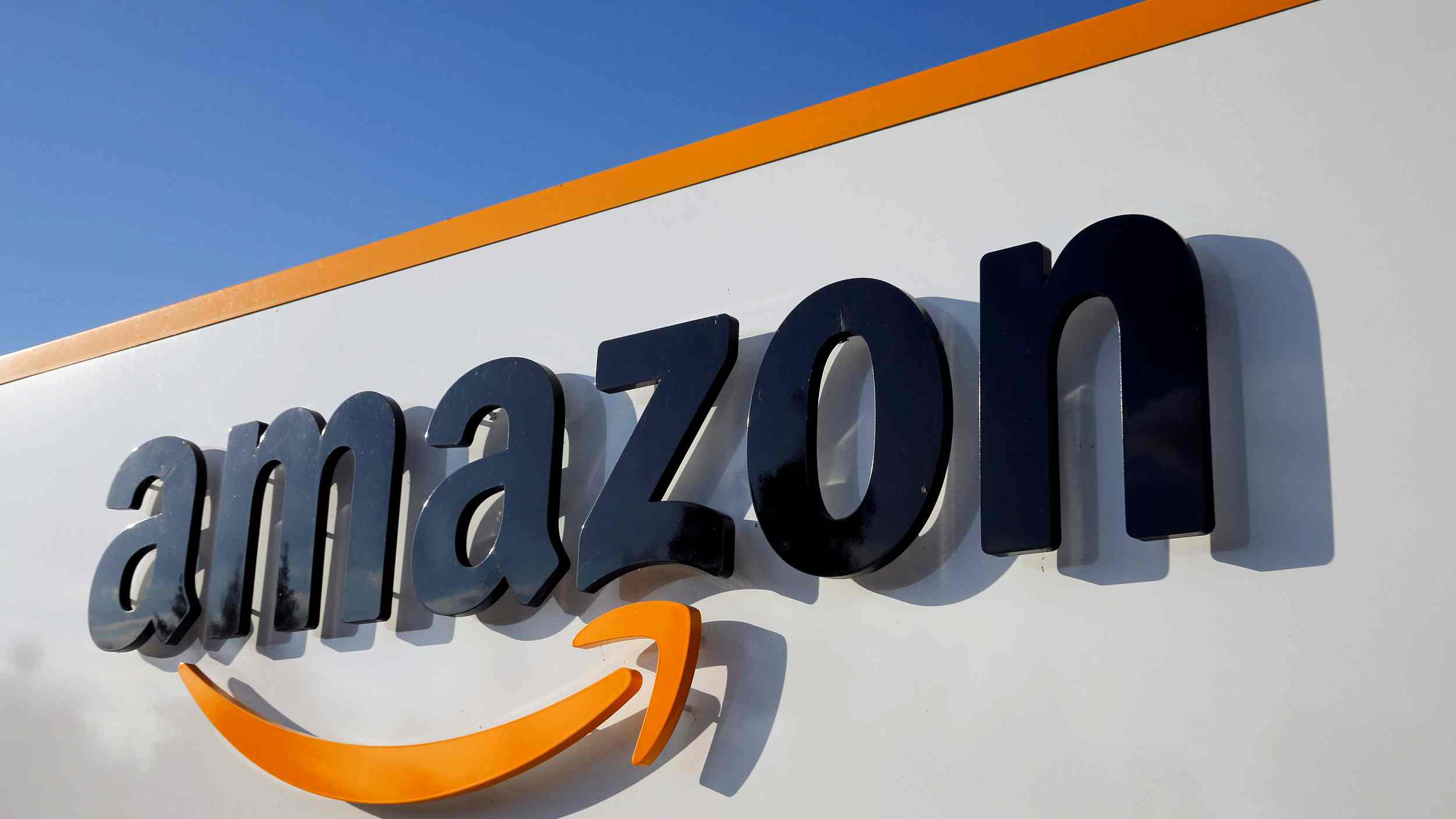 Instacart said it "is now beginning to wind down" its relationship with Whole Foods which has been its partner since 2014, and the first phase of this transition starts Thursday when it is scaling back in-store shopper operations within Whole Foods locations.

Amazon, which has an ambitious program for expanding its brick-and-mortar delivery network, is allegedly planning to take over delivery of its own groceries through its Prime Now and AmazonFresh services.

Amazon offers an annual fee of 119 U.S. dollars for its Prime members to enjoy a premium service for delivery of Whole Foods products to their doorsteps.

However, media reports said that at one point it was cheaper to order Whole Foods delivery through Instacart than Amazon, as Instacart rolled out an annual fee of 99 dollars for its member customers.

Instacart said the termination of the agreement with Whole Foods will affect more than 75 percent of its employees working as in-store Whole Foods shoppers.

The delivery firm promised to relocate those workers in new in-store shopper jobs at other retailers in their area.

At present, Instacart has a total of 1,415 in-store shoppers across 76 Whole Foods locations.

Instacart is expected to pull out its first group of Whole Foods couriers from stores in February next year.