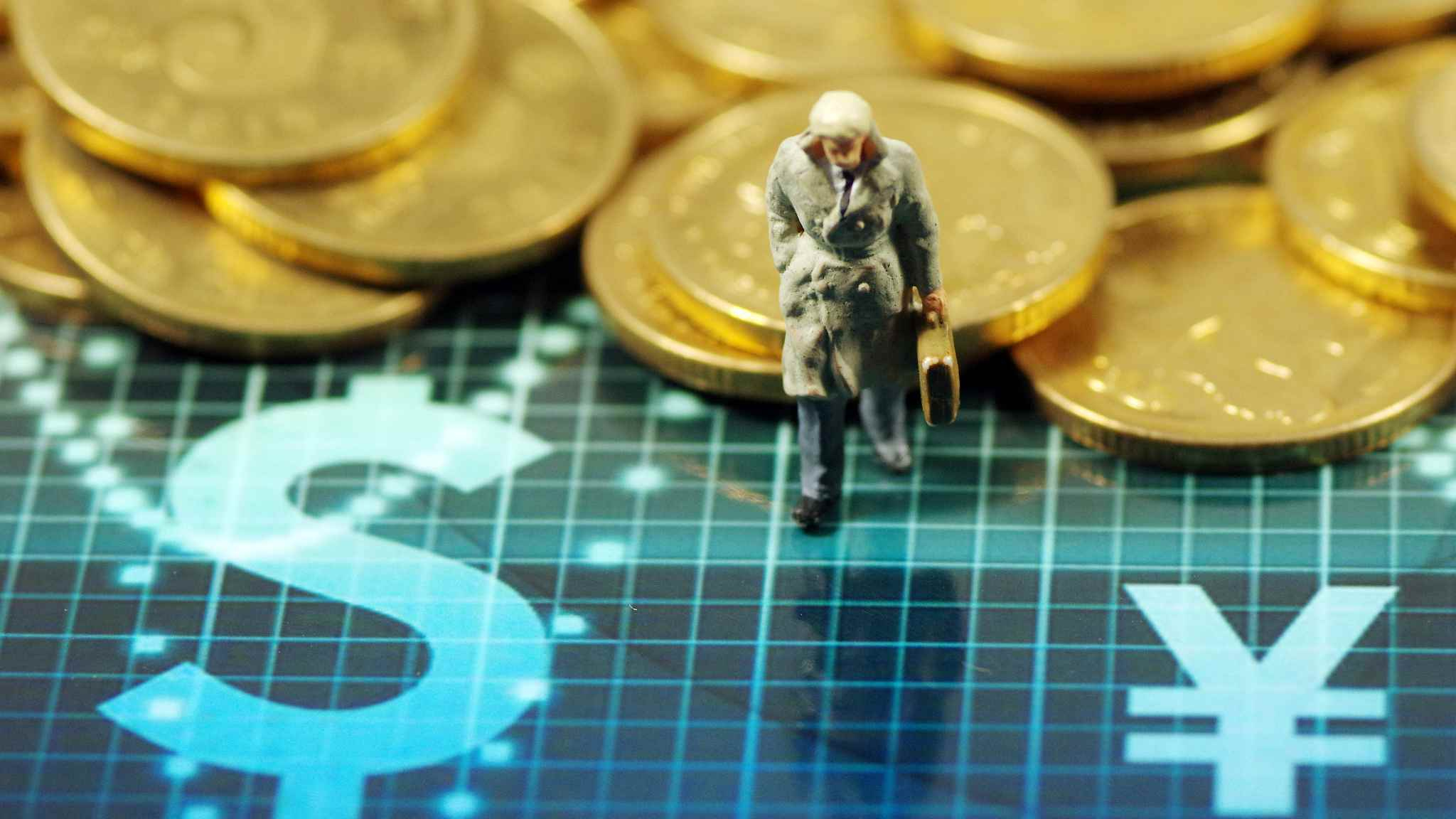 Big companies in the US from Amazon.com Inc to Toyota Motor Corp and Alcoa Corp are working to counter the effect of the Trump administration’s trade policies and to head off new tariffs.

Companies are attempting to avoid any confrontation with US President Donald Trump but want to exert as much influence as they can to dissuade him from tearing up trade agreements or introducing tariffs on a wide swath of imports.

Amazon, the world’s largest online retailer and cloud-computing company, which could be hurt by tariffs on items sold through its website and components for its data centers, is discussing industry-wide advertising campaigns and more extensive government lobbying, Reuters reported , quoting a person familiar with the matter.

Toyota Motor North America, a subsidiary of Japan’s Toyota, which could suffer if Trump follows through on a plan to impose tariffs on imported vehicles and parts, flew workers to Washington for a rally this week in front of the US Capitol while the unit’s chief has met key members of Congress in recent weeks to discuss the potential impact of tariffs.

Executives from General Motors Co, which could be hurt if Trump pulls the United States out of the North American Free Trade Agreement or if he imposes auto tariffs, have also held meetings with the administration and Congress over the last year to raise its concerns about trade issues. Tariffs would lead to “a reduced presence at home and abroad,” the company said in June.

The largest US automaker is set to hire Trump’s former deputy director of the National Economic Council and adviser on international economic affairs. Everett Eissenstat, who left the White House earlier this month, will head GM’s public policy efforts, according to sources familiar with the matter.

GM said it had an opening but declined to confirm the hire. Eissenstat could not be reached for comment.

Those already suffering from the Trump administration’s tariffs on steel and aluminum imports, which went into effect in June, are also pushing for relief in private.

The chief executive of Alcoa told investors on a conference call this week that the aluminum producer was in “active discussions” with the Trump administration, the Commerce Department and members of Congress about the elimination of tariffs or getting an exception for Canadian aluminum.

Alcoa said this week it will incur as much as 14 million US dollars a month in extra expenses, mainly from tariffs levied on aluminum imported from Canada, its biggest supplier.