BUSINESS Amazon workers in Italy strike over pay and conditions

Amazon workers in Italy strike over pay and conditions 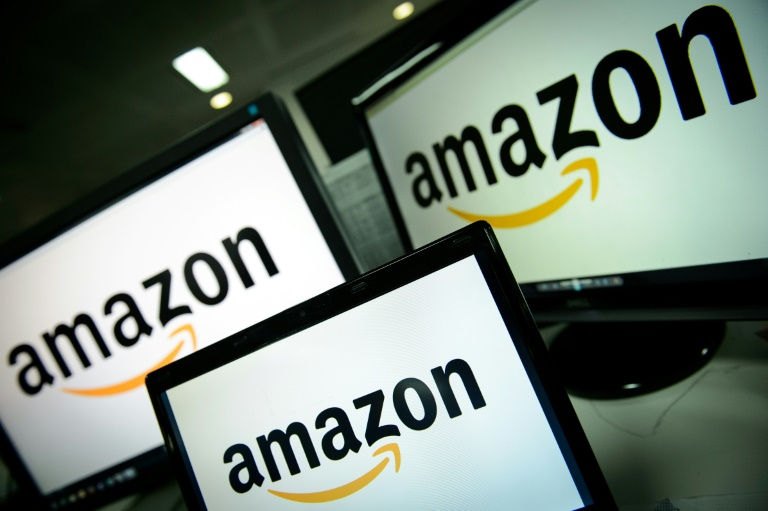 Workers at Amazon's Castel San Giovanni facility in the north of Italy have been demanding better wages and a restructuring of work conditions for weeks Photo: AFP

Workers at Amazon's distribution centre in Italy went on strike for about two hours Wednesday to demand better pay and conditions, the second time workers have walked off the job in less than a month.

The workers at Amazon's Castel San Giovanni facility in the north of the country have been demanding better wages and a restructuring of work conditions for weeks.

Some 500 workers previously observed a one-day strike on November 24, to coincide with the US online retailer's 'Black Friday' sales bonanza, as did some 2,000 workers at six sites in Germany.

"Employees on the day's first shift (between 0500 and 1300 GMT) stopped work during the last two hours," a company spokeswoman said.

"A general meeting is under way and we do not know what action the movement will give," she said, adding that deliveries were not affected by the walkout.

The Amazon facility employs about 400 full-time workers but can add several thousand more during peak times.

The company said in a statement it was committed to "continuous dialogue and positive cooperation" with all employees.