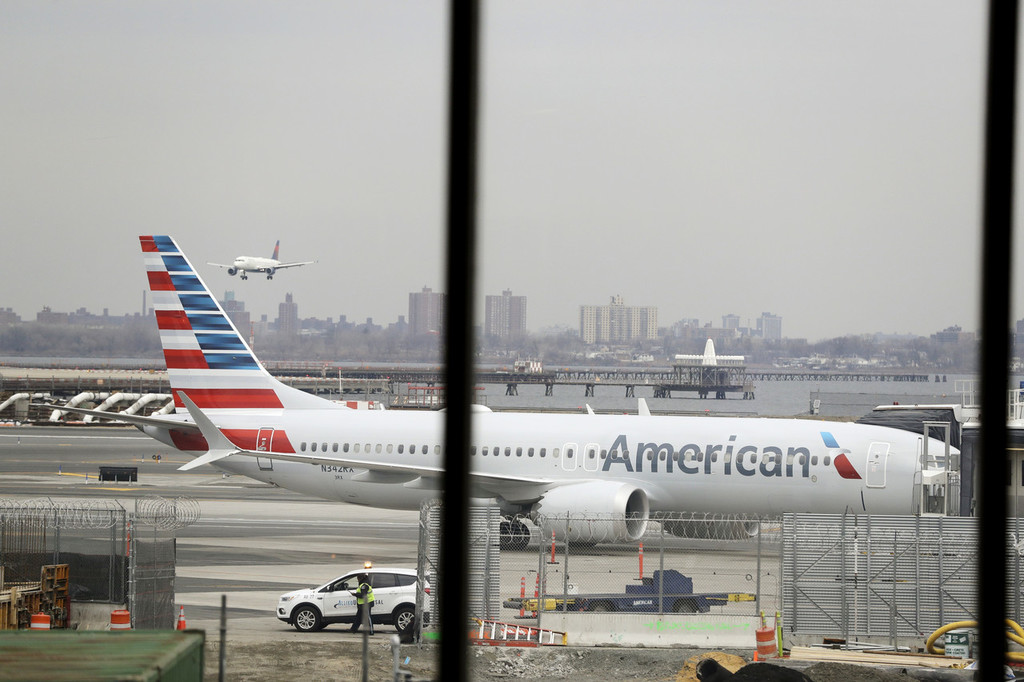 In a letter to employees and customers, Chief Executive Doug Parker and President Robert Isom said they believe the 737 MAX will be recertified before Aug 19, but they want to ensure reliability "for the peak travel season and provide confidence to our customers and team members when it comes to their travel plans."

Boeing's 737 MAX aircraft was grounded worldwide in March following a fatal crash on Ethiopian Airlines that killed all 157 aboard, just five months after a similar crash on Lion Air that killed all 189 passengers and crew.

American Airlines owns 24 MAX jets and is awaiting delivery of 16 more this year.

Chicago-based Boeing has been developing a software upgrade for an anti-stall system under scrutiny in both crashes.

Parker and Isom said they are "confident" in Boeing's impending software updates and new training proposals, and remain in continuous contact with regulatory authorities over the MAX recertification process.

Once the aircraft is recertified, which the executives said they expect will happen "soon," American plans to initially bring its MAX aircraft back on line as spares to supplement its operation as needed during the summer.