American Airlines announced Thursday that its earnings plunged 73 percent in the third quarter amid the collapse in air travel during the coronavirus pandemic, causing a loss of $2.4 billion, which was not as bad as analysts expected. 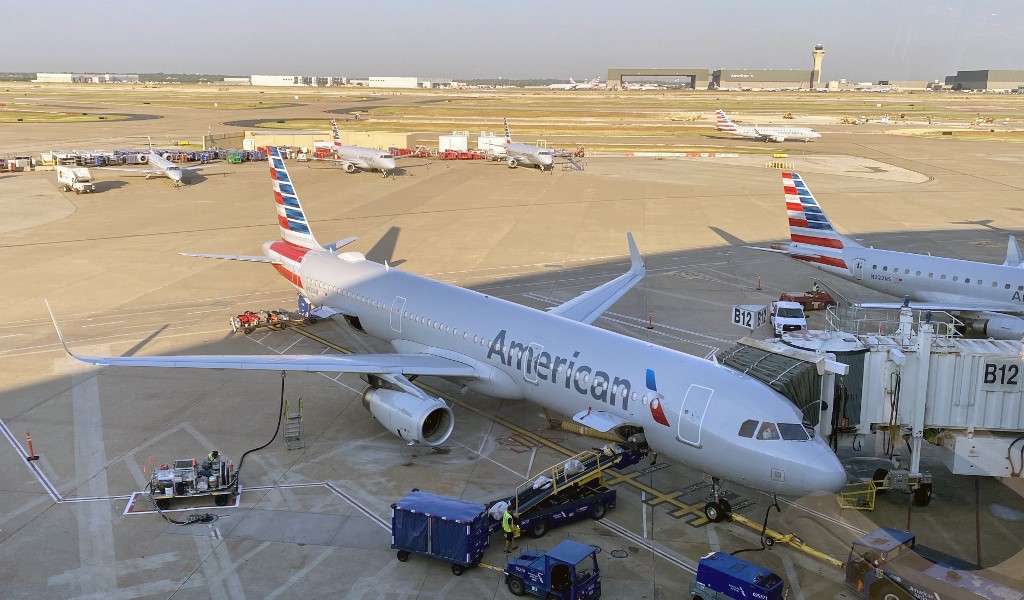 An American airlines plane is seen at Dallas Ft Worth International Airport at the gate on August 23, 2020. (Photo: AFP)

The company, which recently laid off 19,000 workers after Washington policymakers failed to renew funding to support airlines, said it reduced the rate at which it burns cash to $44 million a day in the July to September period, compared to $58 million daily average in the second quarter.

Another 20,000 employees took early retirement or long term leave as American, like other airlines, struggled to survive.

"During the third quarter, we took action to reduce our costs, strengthen our financial position, and ensure our customers return to travel with confidence, said American CEO Doug Parker said in a statement, calling the pandemic "the most challenging time in our industry's history."

He noted the company reduced costs by cutting flights and sidelining aircraft, and secured a $5.5 billion loan from the US Treasury Department under the massive $2.2 trillion CARES Act passed in late March.

"We have a long road ahead and our team remains fully engaged and focused not just on managing through the pandemic, but on making sure we are prepared for when demand returns," Parker said.