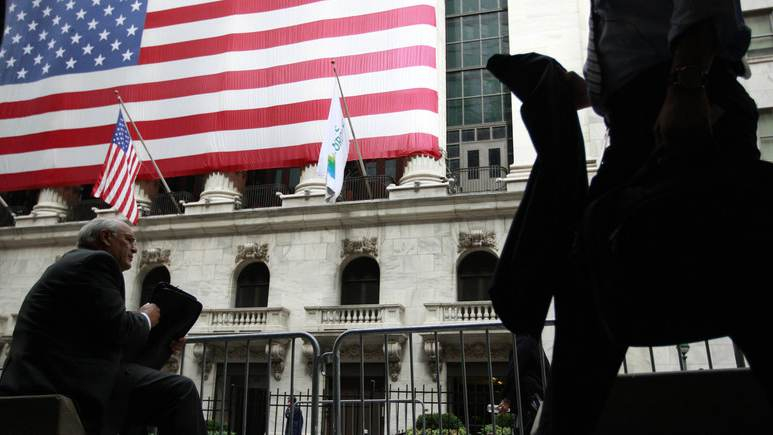 While US president Trump has been touting the strong economic performance during the past week – GDP has grown at an “amazing rate” of 4.1 percent in the second quarter, the American people remain wary of the further growth prospect.

A latest poll by CBS News shows that 34 percent of the people surveyed are pessimistic about the economic outlook over the next year, while another 25 percent are uncertain. Only 40 percent say they are optimistic, mostly Republicans.

The result shows that even though the US economy has not felt the pain of the trade war, American people remain on guard that the tariffs will bite in the near future.

In fact, Trump’s handling of trade does get negative reviews, as 51 percent of Americans see short term effect of tariffs negative.

In the long term, 41 percent think it will lead to worse trade deals, while 36 believe it might lead to better ones. The rest feel it will have no impact.

On Friday, Trump credited much of the country's strength to his push for tariffs and fairer trade deals, even as members of his own party have criticized his approach.

"We’re on track to hit the highest average annualized growth rate in over 13 years.... If economic growth continues at this pace the United States economy will double in size more than 10 years faster than it would have under either President Bush or President Obama," Trump said.

But economists generally expect growth will slow in coming months. That’s because the recent strength partly owes to a one-time rush by companies to export soybeans and other goods in order to avoid tariffs that took affect in July.

And the poll clearly shows that US citizens are also suspecious whether the growth spurt is sustainable.

The US tariffs on 34 billion US dollars worth of Chinese goods and China's levies on the same value of US imports have taken effect on July 6.

Trump has also imposed tariffs on steel and aluminum imports, leading to retaliation by the United States’ main trade partners, including Canada, the European Union, Mexico and China.