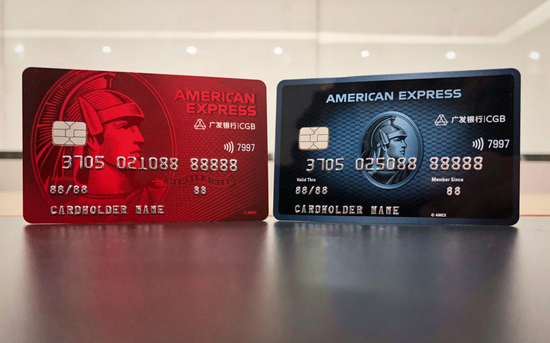 "American Express has been investing in enhancing our customers' experiences around the world by expanding the range of services we offer along with increasing our global reach," said Doug Buckminster, vice-chairman and group president of American Express' global consumer services.

"Adding debit capabilities to our network is another example of our unwavering commitment to China," said Walter Liu, chief executive officer of Express Company.

"Working with our local partners and regulators, we have already delivered a series of industry firsts in less than a year since our business launch — commercializing dual-app chip technology, debuting the American Express Red Card tailor-made for the China market, and launching the first pet-related and parent-child benefit platforms. We will bring differentiated value to our partners and to the market by continuing to upgrade and enrich our unique offering of products and services," Liu said.