BUSINESS Analysis does not support a US win in trade war with China: Rand scholar

Analysis does not support a US win in trade war with China: Rand scholar

A senior economist with the Rand Corporation says a first-stage impact assessment of the U.S.-China trade war does not support U.S. claims of a win and Chinese businesses are likely to lose less overall than American businesses. 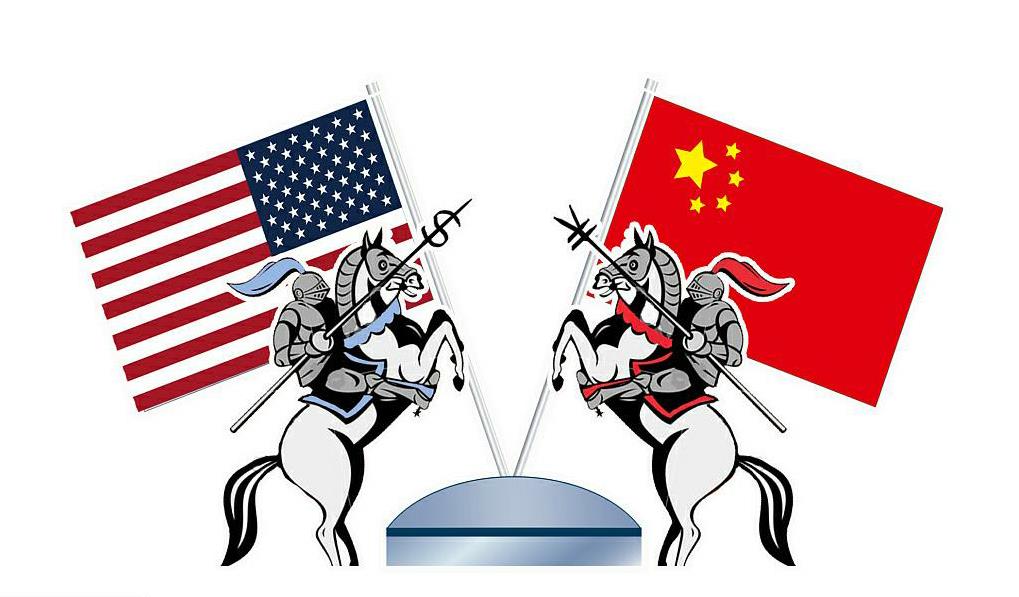 In a commentary carried by the Rand website, Rafiq Dossani, director of the RAND Center for Asia Pacific Policy, says an analysis of the actual situation on the ground shows an apparent gap between U.S. policymaker claims and likely outcomes.

Dossani says the net result of tariffs will be a transfer of money from American businesses to the U.S. government of $6.7 billion, some(though likely a small) reduction in U.S. employment and an equally small reduction in Chinese exports to the United States. It is thus hard to imagine any significant adverse impact on China from the American actions.

He also says there are problems with the argument that the Chinese will run out of items on which to raise tariffs since America runs a large trade deficit with China and it does not seem to support the message of an American win.

He cautions that policymakers need to be more cognizant of the real impacts as the first trade war of this century gets under way.