Andrew Bailey selected as next Bank of England chief: reports

The former deputy of the Bank of England, Andrew Bailey, has been chosen as the institution's new governor, British press reported. 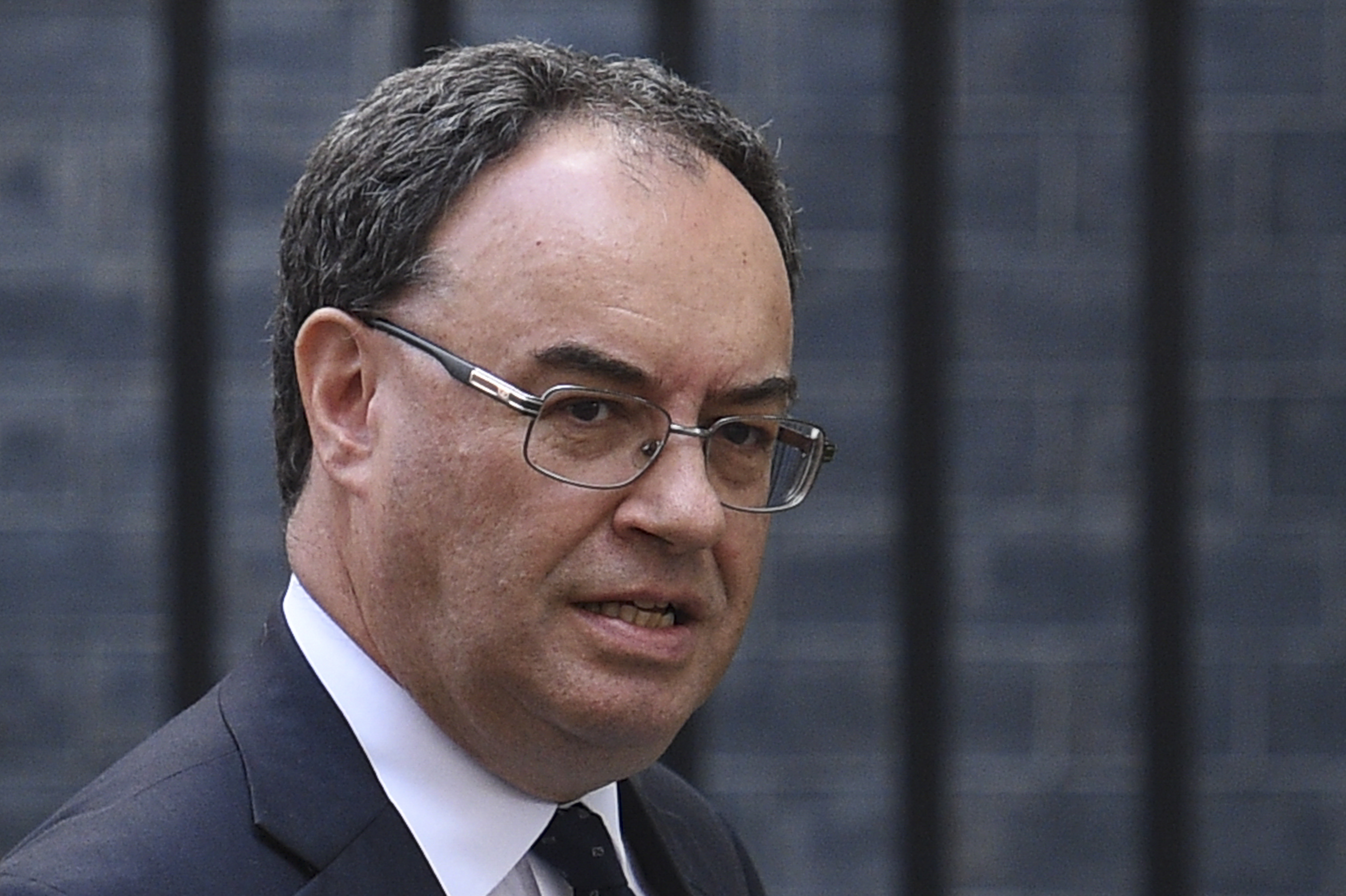 The Financial Times and other newspapers said on Thursday that Bailey, the head of the Financial Conduct Authority regulator and former deputy of the BoE between 2013 and 2016, would replace Mark Carney.

Canadian Carney, 54, will handover on January 31 after six years in the role, having extended his tenure twice on turmoil over Britain's looming exit from the European Union.

A source familiar with the matter told AFP that the long-awaited appointment could take place as early as Friday, now that national elections have passed.

There had been speculation that Carney's successor could be the institution's first female chief.

The new governor of the BoE will have the heavy task of conducting the country's monetary policy at the time of its exit from the European Union, promised by Prime Minister Boris Johnson by January 31 at the latest.

They may also consider raising interest rates "back to more normal levels or fight the next downturn with not much ammunition" and defend the bank from "the growing risk of political interference", said Ruth Gregory, an economist at Capital Economics.