BUSINESS Angola reaches out to IMF to support economic reforms

Angola reaches out to IMF to support economic reforms 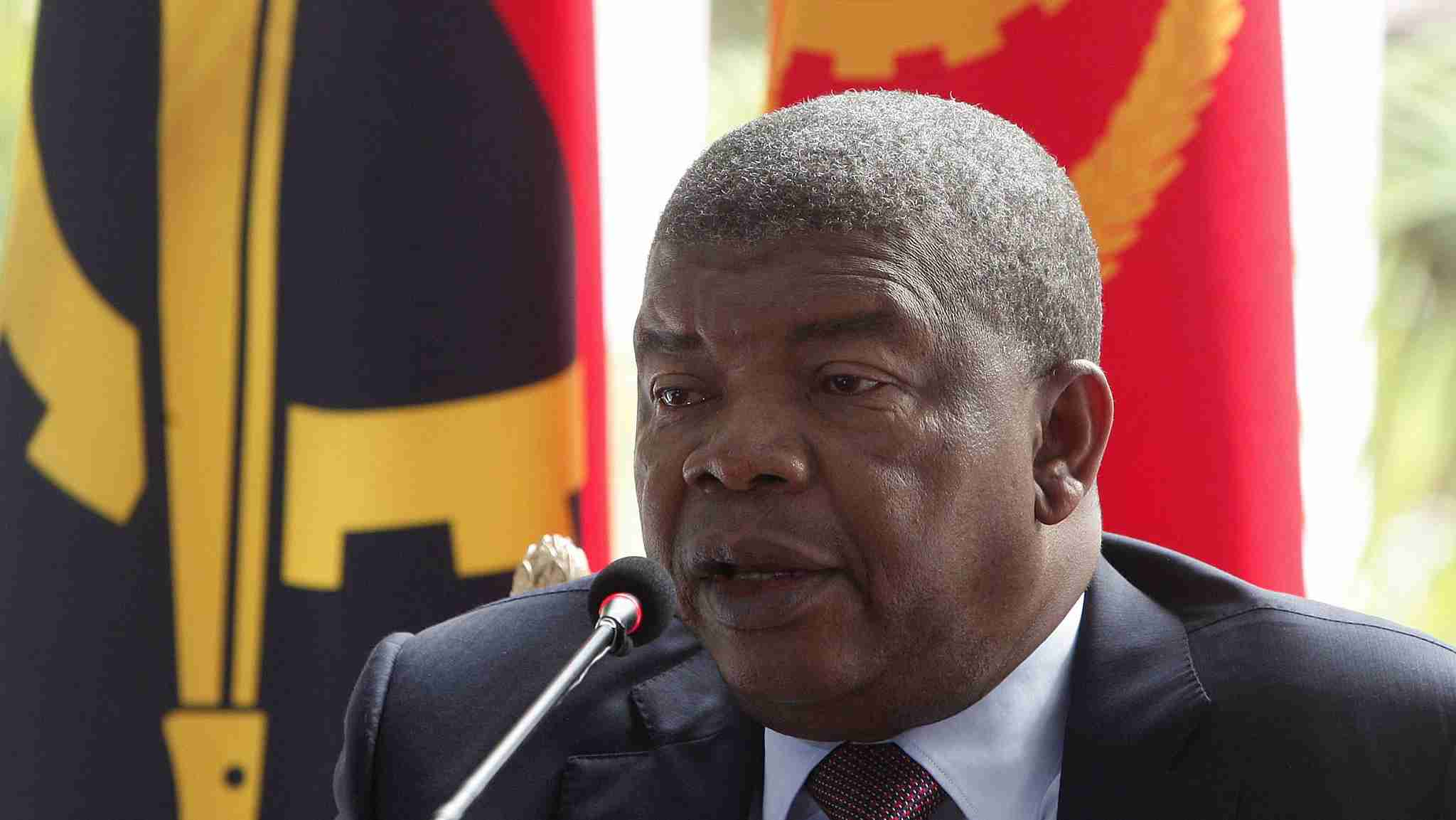 The International Monetary Fund (IMF) confirmed on Tuesday that discussions with Angola on establishing a financial support program would begin soon, after receiving a request from Angolan authorities amid a squeeze in economic growth.

A statement from Zhang Tao, deputy managing director of the IMF and a former deputy governor of the People’s Bank of China, said “we have received a letter from the Angolan authorities for IMF staff to initiate discussions on an economic program that could be supported by the Extended Fund Facility.

“We expect to initiate program discussions with the Angolan authorities as soon as feasible,” concluded the statement.

The Extended Fund Facility (EFF) is, according to the IMF’s website, a form of assistance provided to countries either experiencing “serious payments imbalances because of structural impediments” or “slow growth and an inherently weak balance of payments position.”

A statement published Monday on the website of the Angolan Ministry of Finance pointed to a “sharp reduction in oil and gas production” as a reason for a subdued GDP growth rate so far this year, with the ministry anticipating “a negative impact on fiscal and external accounts and an increase in the current account deficit.”

The statement went on to say that IMF support would be sought in order to support the country’s Macroeconomic Stabilization Program and in the National Development Plan for 2018–22.

Lourenço’s economic plan has been praised by the IMF, which in June described the current administration as making “strides in setting a reform agenda geared towards macroeconomic stability and growth that benefits all its people.”

The president has looked to shift the economy away from its reliance on oil by initiating reforms in the private sector, including efforts to boost domestic competition and remove barriers to foreign investment.

Economists have praised Angolan authorities for devaluing the currency and removing its peg to the US dollar, along with moves to counter corruption and money laundering.

Angola is Sub-Saharan Africa’s third biggest economy, and the continent’s second biggest oil exporter. However, falling oil prices and plummeting production in the country highlight the urgent need for reform.