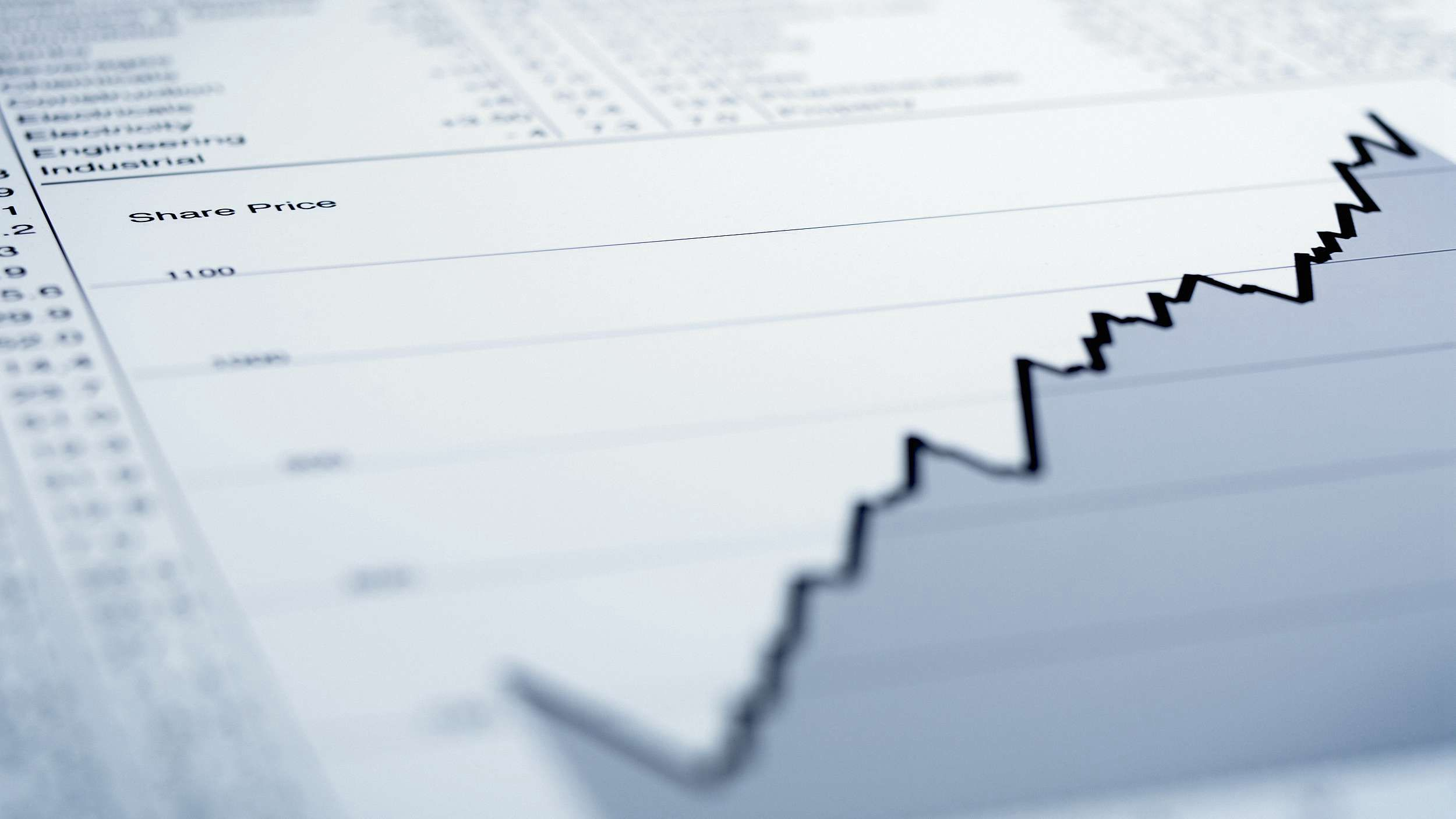 Judging from the pre-disclosure of the current annual reports, the overall profit level of A-share listed companies is expected to maintain a steady rise, and the performance of small and medium start-up enterprises has improved significantly.

In particular, the vigorous development of the new economy, represented by 5G and new energy vehicles, is injecting more vitality into China's economy and improving its ability to resist risks.

Judging from the performance forecasts that have been disclosed, the overall profit quality of Chinese enterprises, especially listed companies, remains stable and good, indicating that the Chinese economy is still strong and resilient.

From the industry point of view, the companies with positive results on the annual reports are mainly concentrated in the industries of construction materials, non-bank finance, electrical equipment, transportation, medicine & biology, and electronics.

Affected by the strong rebound in the capital market, the fundamentals of the non-bank financial sector have improved significantly, forecasting a 79 percent year-on-year growth in net profit.

Such industries as transportation, construction materials and electrical equipment reported significant improvement in performance, while most other industries also improved to varying degrees.

However, the less ideal growth forecast for net profits of steel and leisure services industries led the decline.

One of the most noteworthy highlights of the 2019 annual report of A-share listed companies is that the performance of small and medium-sized listed start-up companies has improved significantly, which is not only recognized by many research institutions, but has also become a point of consensus pertaining to the A-share market.

Judging from the performance forecasts that have been disclosed at present, the new economy and high-tech industries, which reflect the new momentum of China's economy, are growing rapidly, thus injecting new impetus into the change of the industrial structure of China's economy while also improving its ability to resist risks.