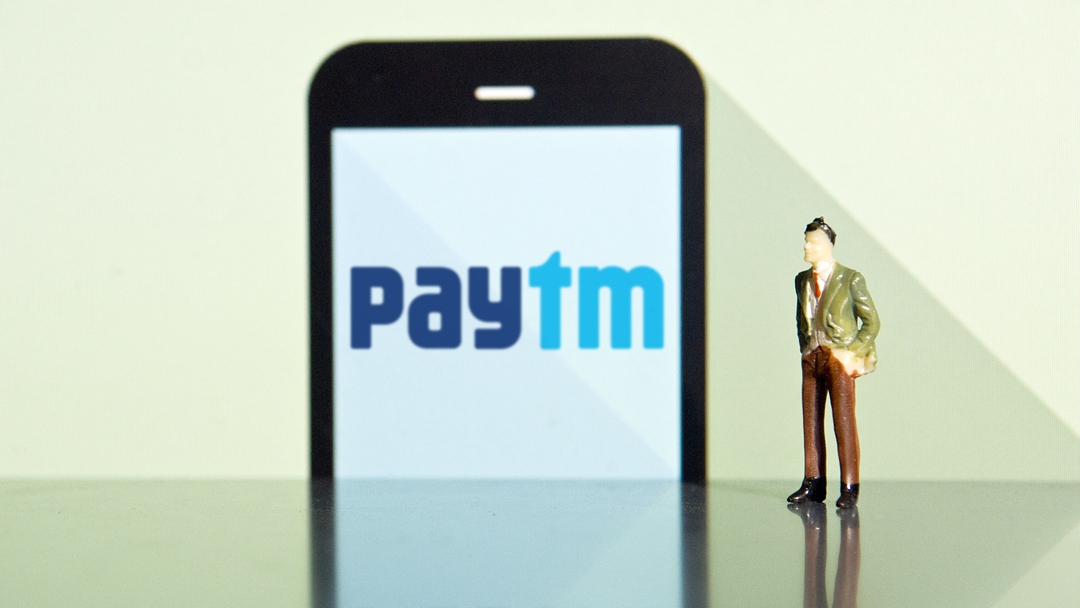 The offering is the latest in a wave of IPOs in India, with food delivery firm Zomato last week raising $1.3 billion.

Paytm is backed by China's Ant Group, which holds a nearly 30-percent stake, along with Softbank Vision Fund, Berkshire Hathaway and other high-profile investors.

As part of the IPO, Paytm will issue fresh shares worth 83 billion rupees ($1.11 billion) and sell an equal amount of shares through a sale offer, according to its prospectus filed with Indian regulators.

"Companies within the digital space have good growth potential because of the increase in the number of internet users and wide access among the youth," said Ajit Mishra, vice president of research at Religare Broking in Noida.

As of March 31, Paytm Payments Bank had 333 million customers, according to its regulatory filing.

But Paytm has made continual losses and is not sure if it will make a profit. It reported a net loss of 17 billion rupees last year, on revenues of 31.86 billion rupees.

"We expect to continue to incur net losses for the foreseeable future and we may not achieve or maintain profitability in the future," the prospectus warned.

Paytm has reported negative cash flows for the last three years, primarily due to operational losses.