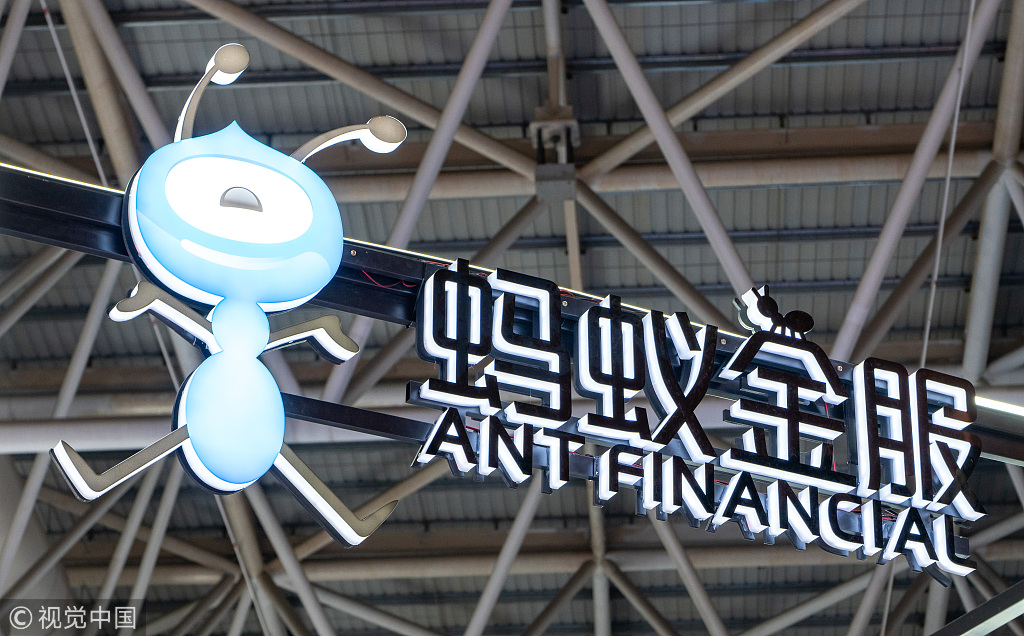 Neither party has disclosed an amount for the deal. However, when negotiations first came to light in December, multiple reports valued the takeover at 550 million pounds ($705 million).

The acquisition was confirmed by WorldFirst Chief Executive Jonathan Quin in a letter to customers on Thursday.

"We believe that becoming a part of the Ant Financial group and of the wider Alibaba ecosystem will create opportunities for us to grow our existing relationship with you," said Quin, who will stay on as chief executive after the acquisition is complete.

"In time we will be able to offer even better products and services to you as we maximize the benefits that will come from being a part of a larger group," he added.

The takeover follows Ant Financial's attempted acquisition of United States-based transfer company MoneyGram, which was blocked by the US government last year.

Earlier this month, WorldFirst announced the closure of its US operations. Sources told The Financial Times the decision was made to avoid the Ant Financial deal being derailed by US regulators.

Over the last few years, Ant Financial has pursued partnerships with numerous merchants in Europe, which now accept payment from Chinese tourists and online shoppers through Alipay.

Alipay opened offices in London and Milan in 2015, and in 2016 signed partnership deals with Barclays in the UK, BNP Paribas in France, UniCredit in Italy and SIX Group in Switzerland.

In 2017, Alipay expanded its partnership with Adyen, a Dutch company that provides online or in-store payment platforms for more than 4,500 businesses worldwide.

WorldFirst has overseen 70 billion pounds in transfers since the company was founded in 2004. The company offers a number of international payment services and has worked with Ant Financial on several of its European partnerships.

"The tie-up will add WorldFirst's international online payments and virtual account products to Alipay's broad range of technology solutions, enabling us to reach a greater number of customers, especially in the fast-growing area of cross border e-commerce," an Ant Financial spokeswoman said.