Alibaba Group's financial affiliate Ant Financial decided to delay its listing and is unlikely to launch an initial public offering before the end of 2019, according to a report by Financial Times, citing people familiar with the issue. 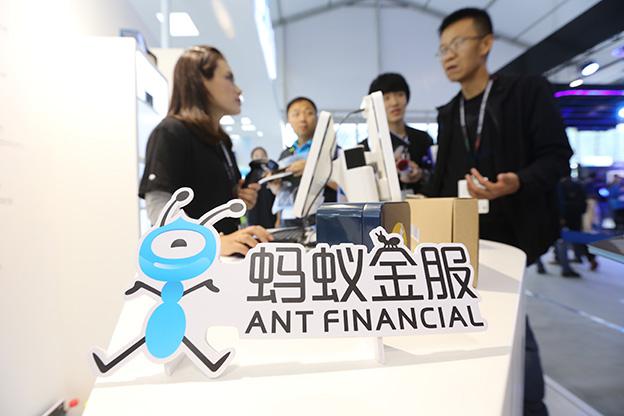 The high-profile non-traditional financial company, raising $14 billion and valued at $150 billion in its latest private fundraising in June, is under pressure of cash-burning and regulation, the report said.

While Ant Financial claimed there was no timetable for its listing, the report said investors in its latest funding round said they were told a listing would be initiated later this year or next.

Bankers also said Ant Financial's latest round of funding had paved way for its IPO as early as this year, but the company's profitability has been eroded since then as it has been locked in the competition with the payments arm of Tencent for the Chinese market share, according to the report.

Ant Financial's last earnings announcement showed it suffered a loss in the first quarter of this year. But bankers said with the financial support from Alibaba, the company does not need to raise cash, the report said.

An anonymous analyst said the business model of Ant Financial and other non-banks financial institutions is facing challenges, as regulators tighten control of non-traditional financial groups, according to the report.

A spokesperson of Ant Financial said a regulated and orderly market is good for players like it and the company views compliance as a prerequisite to doing business, according to the report.

"We have proactively engaged the regulators and they have been supportive of our efforts to promote financial inclusion," said the spokesman.

The report said the listing plan of Ant Financial was originally put on the back burner last year, when it was valued at $60 billion.