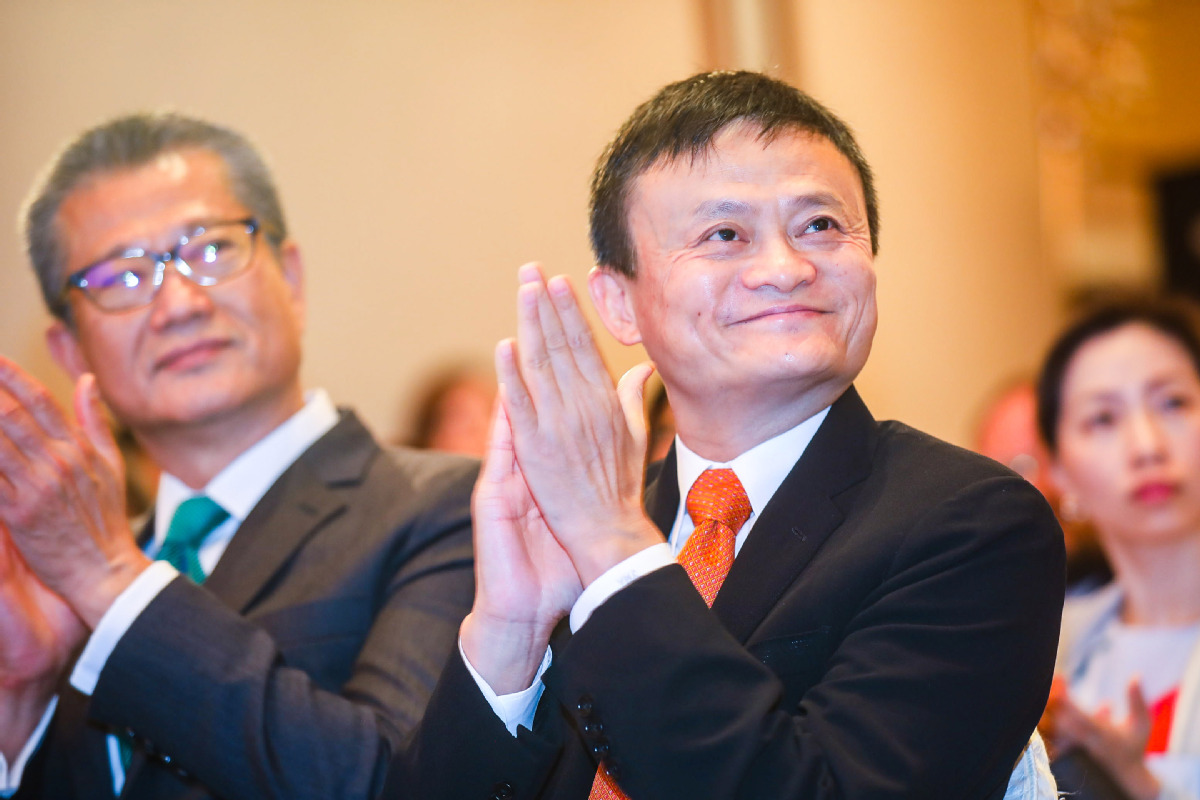 Ant Financial Services Group, a financial technology unicorn run by Jack Ma, teams up with Philippine telecommunication giant Globe Telecom to offer real-time cross-border remittance services for individuals and small and medium-sized enterprises (SMEs) in Hong Kong and the Philippines, in a sign of its determination to make inclusive finance a reality for ordinary people along the Belt and Road route and the world over.

The new service-claimed to be the first of its kind in the world-tests the huge potentials of blockchain technology, allowing users of Ant Financial’s payment-by-smartphone app Alipay HK and Globe Telecom's GCash mobile wallet app to send and receive money within seconds.

"Such a service essentially adds flesh to the bones of Alipay's vision to make the financial services accessible and affordable for virtually every ordinary consumer," Alibaba Group founder and executive chairman Jack Ma told a launch event in Hong Kong on Monday.

Today, some 200,000-plus Filipino domestic workers employed in Hong Kong's households, accounting for five percent of the financial center's working population, are estimated to send as much as $700 million back home every year.

For years, long waiting times, unfavorable exchange rate, high transaction fees, lack of transparency, and cumbersome pick-up process together make sending money home a nightmare for Filipino domestic workers, most of whom are considered unbanked and underbanked, and are excluded from the traditional financial services.

"This is where disruptive technologies could come in, by waving their magic wands on the new frontier-remittances-to allow users like Filipino domestic workers a better and easier access to the low-cost and highly-efficient financial services," said Eric Jing, executive chairman and chief executive officer of Ant Financial.

Jing said the new service fits in well with the pressing need of nearly 12 million Filipino domestic workers and a total of 1.7 billion unbanked population worldwide.

Banking on the partnership between Alipay and Standard Chartered, Ma said the new service stands as a living embodiment of the tech firm and traditional financial institution joining forces to embrace a fresh bout of next big things that will reshape our future.

"Traditional financial institutions that refuse to make a change and embrace the innovations have no future ahead," he said.

Amid the hype of blockchain technology, Ma said such a "game-changing" technology has what it takes to blaze a trail in the inclusive finance. He is more than happy to see that Ant Financial eventually finds out one of the right growth track for the technology-cross-border remittance.

Carved out of Ma's e-commerce behemoth Alibaba seven years ago, Ant Financial has charted it global course in a proactive manner.

It ramped up overseas expansion to formed partnership with Globe Telecom in February 2017.

This was followed by the roll-out of Alipay HK in May, the maiden version of the payment-by-smartphone app in a local currency, in its quest to beefing up presence in the Asia’s financial hub.

In September last year, Ant Financial joined hands with Hong Kong tycoon Li Ka-shing’s CK Hutchison to give the flagship conglomerate a stake in its Hong Kong business with the founding of a new joint venture.

Nowadays, AlipayHK has more than 1.5 million users of its app in Hong Kong, and more than 20,000 merchants accepting it – from brick-and-mortar chains such as Mannings, SOGO and ParknShop, to fresh markets, restaurants and taxis.