Ant Group to have HKEX hearing next week, report says 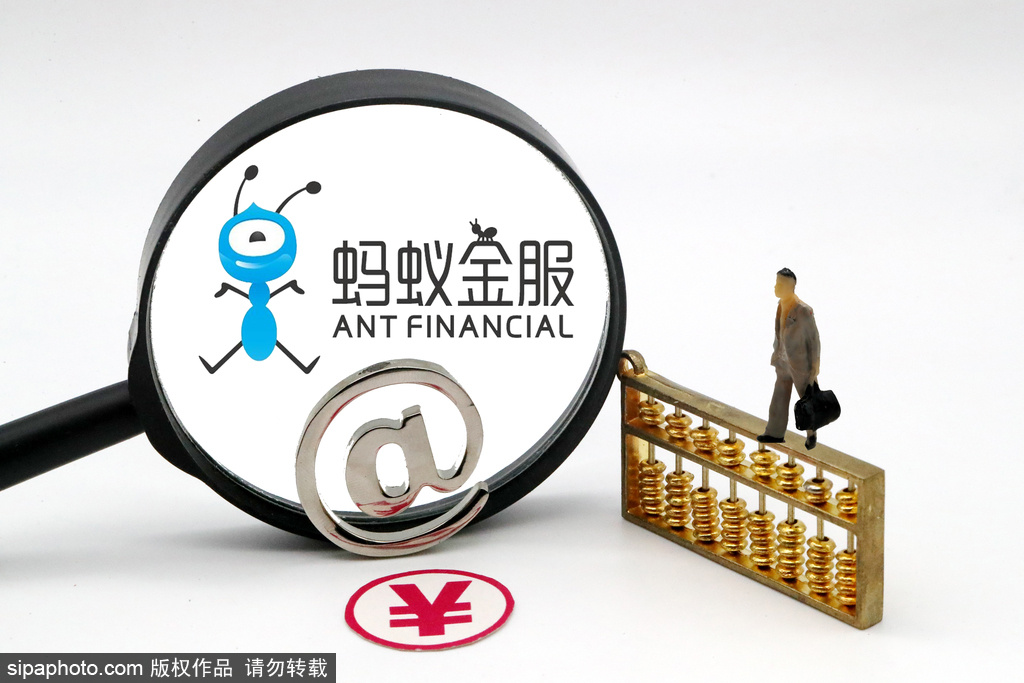 Ant Group, a Chinese financial technology company which manages the mobile payment service Alipay, seeks to pass the HKEX hearing for its IPO as soon as next Tuesday, and is expected to float on the Shanghai and Hong Kong bourses by late October, according to Hong Kong Economic Times (HKET).

The company plans to raise around $35 billion on its debut, including $17.5 billion from the Hong Kong market, said HKET. With a valuation set to $250 billion, Ant Group is expected to become the world's largest IPO.

On Tuesday, Ant Group submitted documents of its IPO to Shanghai securities regulator, after the Shanghai Stock Exchange approved the company's listing plan on Sept 18.

As per the documents, the fin-tech heavyweight's revenue reached 72.53 billion yuan in the first half of this year, and the revenue in first three quarters is estimated to hit 114.5 to 117.5 billion yuan, increasing 38 to 42 percent from the same period in 2019.