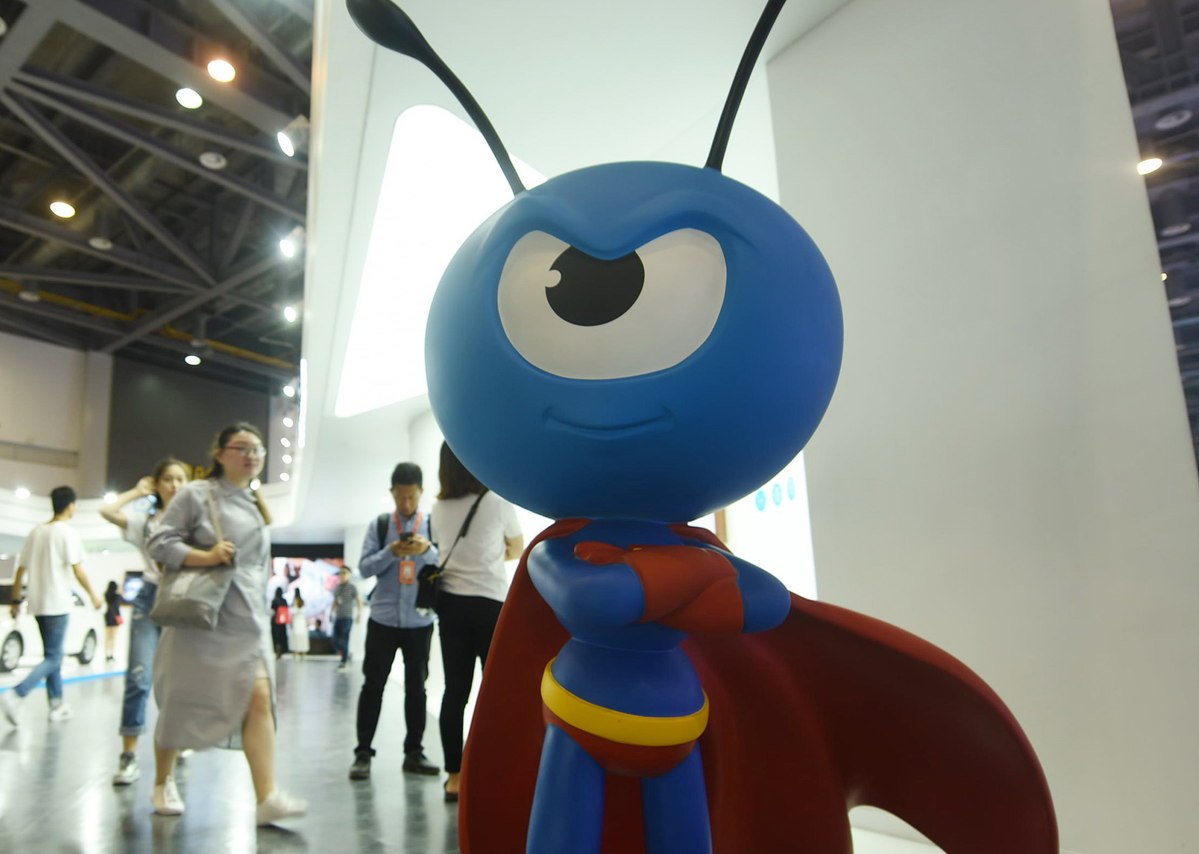 Since 2015, Ant Group has been investing significantly in the research and development of blockchain technologies to strengthen transparency and build trust in industries that traditionally involve large numbers of participants and complex processes.

According to a report released by the Patent Protection Association of China, AntChain holds the most blockchain patents worldwide with 212 patents as of May 14.

Ant Group has the largest productivity blockchain platform in China, with the ability to process and support 1 billion user accounts and 1 billion transactions every day. Currently, over 100 million digital assets are uploaded onto AntChain on average every day.

Ant Group also unveiled AntChain Station, an all-in-one workstation that reduces the deployment time of the company's blockchain-based solutions by as much as 90 percent. This enables enterprise clients to set up AntChain within an hour, which is significantly lower than the previous average set-up time of 10 hours.