On Thursday, Apple announced that it would launch a 300 million U.S. dollar renewable energy fund in China as part of its drive to clean up its supply chain, reports thepaper.cn. 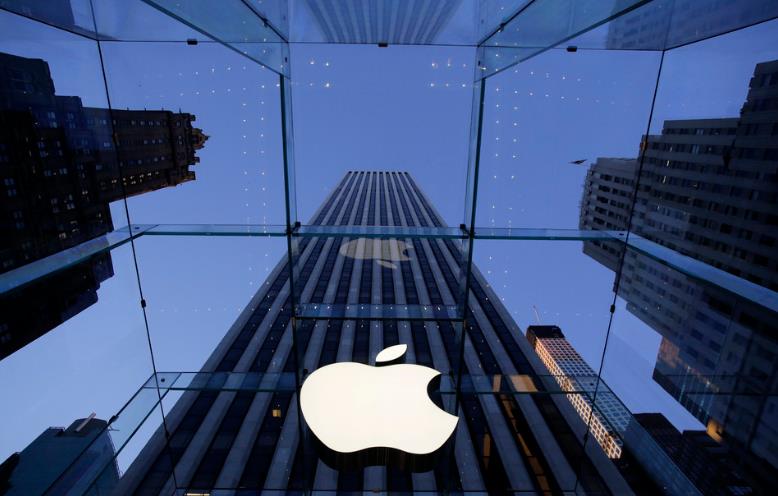 The company and 10 of its key suppliers will contribute funds to the new China Clean Energy Fund over the next four years. Their aim is to develop over 1 gigawatt of renewable energy, enough to power around 1 million homes.

The fund will be managed by the third-party company DWS Group, which specializes in sustainable investments. The initial suppliers to take part in the fund include iPhone assemblers Pegatron and Wistron.

Apple announced that 23 of its manufacturing partners, most of whom have factories in China, have committed to switch to using "100 percent clean energy". The increasing emphasis on environmental protection by China's government is the main reason the company decided to establish the fund in China, according to Ge Yue, managing director of Apple Greater China. Ge said the fund is expected to start investing in projects this year.

"We're thrilled so many of our suppliers are participating in the fund, and hope this model can be replicated globally to help businesses of all sizes make a significant positive impact on our planet," said Lisa Jackson, Apple's vice president of environment, policy and social initiatives.