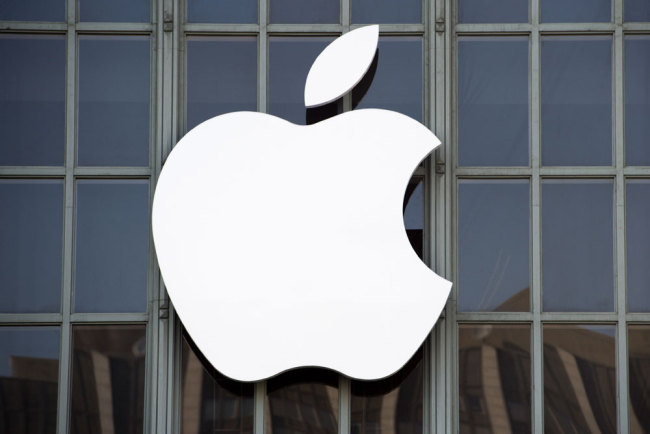 SAN FRANCISCO, Jan. 24 (Xinhua) -- Apple Inc. announced Thursday that Microsoft Office 365 is available for the first time on Mac App Store where Apple users can download directly the signature apps such as Word, PowerPoint and Excel that are popular in Microsoft Windows system.

The debut of the Microsoft Office in Apple Store came a little bit later than what Apple first announced at its Worldwide Developers Conference last year, when the Cupertino, California-based tech firm promised the Microsoft Office package would be available by the end of 2018.

Apple said users can purchase a subscription for Office 365 from within the apps, which was designed specifically to support features that are unique to the Mac experience.

"Apple and Microsoft have worked together to bring great Office productivity to Mac users from the very beginning. Now, with Office 365 on the Mac App Store, it's easier than ever to get the latest and best version of Office 365 for Mac, iPad and iPhone," said Phil Schiller, Apple's senior vice president of worldwide marketing.

Jared Spataro, corporate vice president at Microsoft, said his company has been working closely with Apple to provide Mac users with the very best productivity experience uniquely designed for the Mac system.