SAN FRANCISCO, March 31 (Xinhua) -- Apple on Wednesday announced over 110 of its manufacturing partners around the world are moving to 100 percent renewable energy for their Apple production, with nearly 8 gigawatts of planned clean energy set to come online. 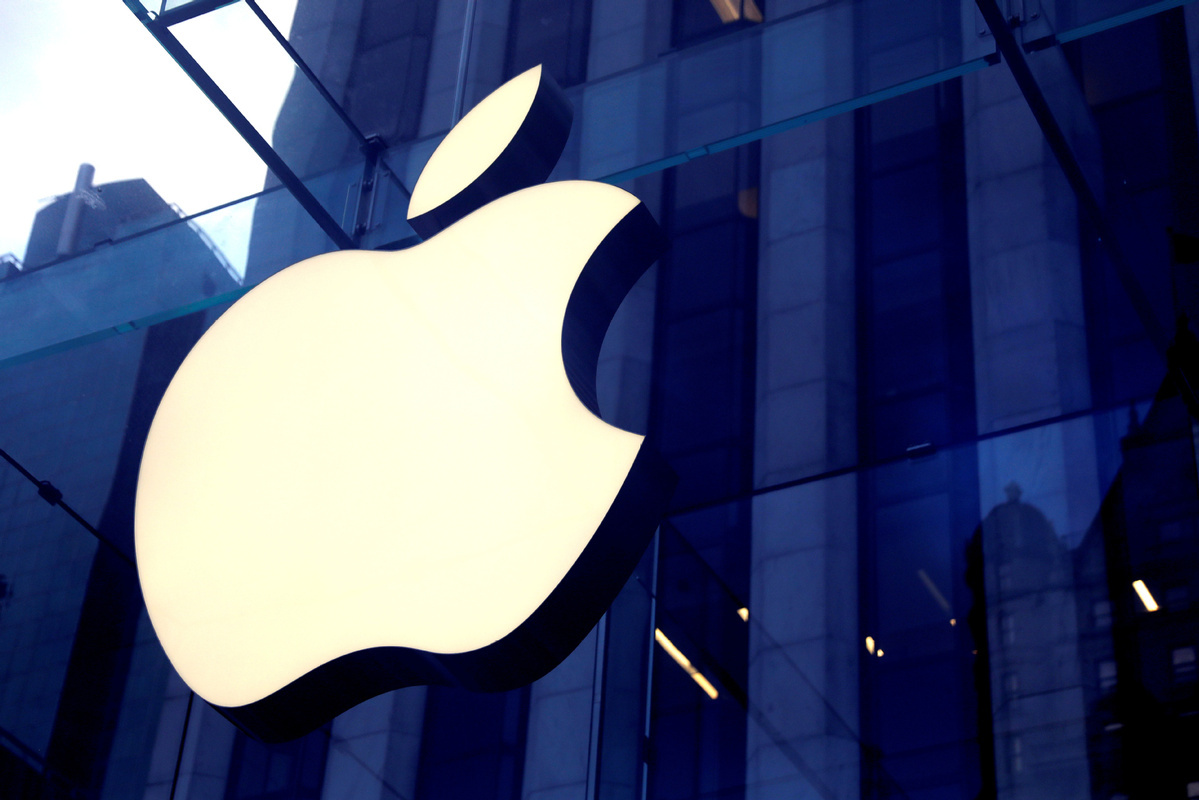 The Apple Inc logo is seen hanging at the entrance to the Apple store on 5th Avenue in Manhattan, New York, on Oct 16, 2019. (Photo: Agencies)

Once completed, these commitments will avoid over 15 million metric tons of CO2e annually -- the equivalent of taking more than 3.4 million cars off the road each year, the announcement said.

"We are firmly committed to helping our suppliers become carbon neutral by 2030 and are thrilled that companies who've joined us span industries and countries around the world, including Germany, China, the U.S., India, and France," said Lisa Jackson, Apple's vice president for Environment, Policy, and Social Initiatives.

"In a year like no other, Apple continued to work with a global network of colleagues, companies, and advocates to help make our environmental efforts and everything we do a force for good in people's lives -- and to work alongside the communities most impacted by climate change," she added.

Last July, the company unveiled its plan to become carbon neutral across its entire business, manufacturing supply chain, and product life cycle by 2030. Since that announcement, Apple has significantly increased the number of its suppliers that are transitioning to renewable energy.

In China, 15 suppliers have joined Apple's program since July 2020. Apple also created the China Clean Energy Fund, which enables Apple and its suppliers to invest in clean energy projects totaling more than one gigawatt of renewable energy in the country.

Apple is constructing one of the largest battery projects in the United States, California Flats -- a grid-scale energy storage project capable of storing 240 megawatt-hours of energy, enough to power over 7,000 homes for one day.

According to the announcement, Apple is already carbon neutral today for its global corporate operations. This new commitment means that by 2030, every Apple device sold will have a net-zero climate impact.