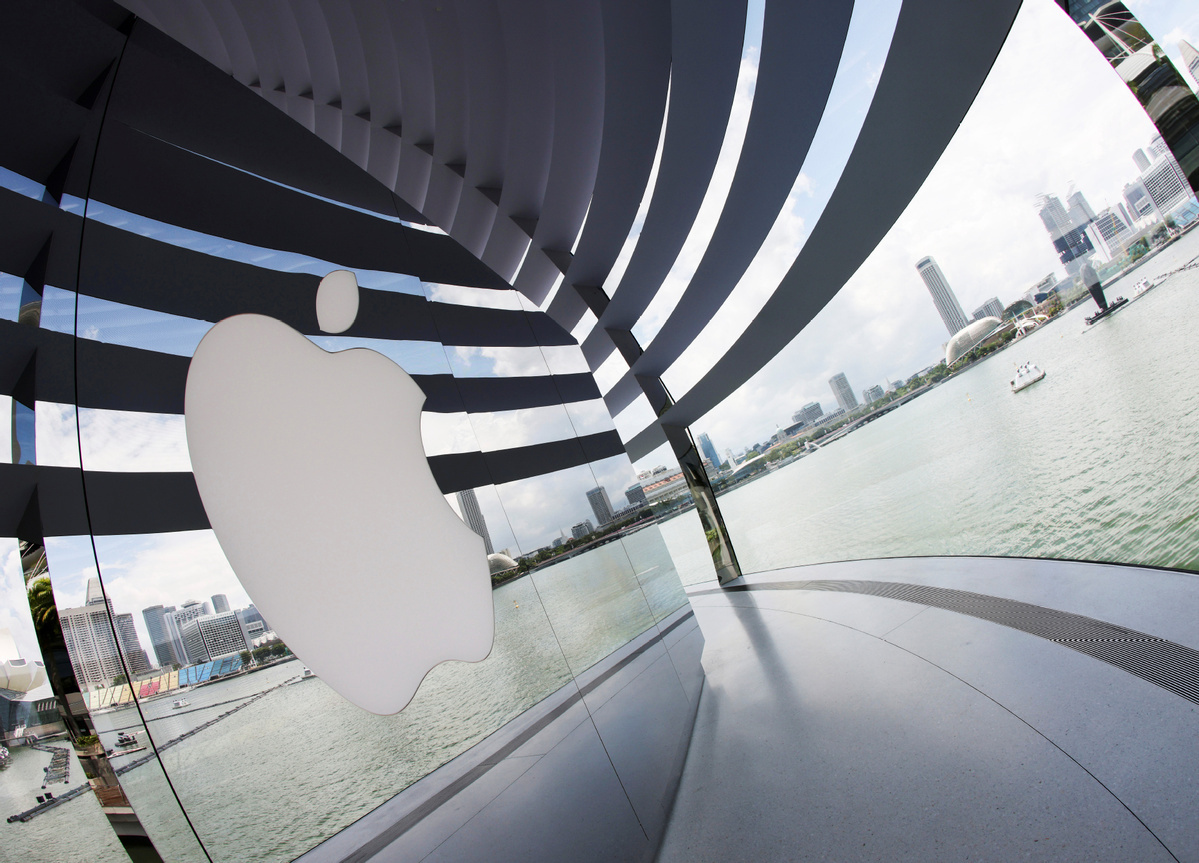 A logo of Apple is seen outside at the upcoming Apple Marina Bay Sands store in Singapore, September 8, 2020. (Photo: Agencies)

Apple Inc said on Tuesday it would hold a special event on Oct 13, which most analysts believe will be used to unveil new iPhones with 5G capabilities.

Apple hinted at new, faster networking capabilities in the invitation for the event, which read: "Hi, Speed."

In years past, Apple has announced new iPhones in mid-September and started shipping them to customers before the end of the month. Financial analysts use the number of weeks that Apple has iPhones on sale to help model their predictions for the company's financial results during the holiday shopping season in Western markets, typically Apple's largest sales quarter.

This year, however, Apple executives had warned investors that new iPhones were not likely to ship until October. Apple held an event in September to introduce new Apple Watch and iPad models.

Apple shares have soared this year even as the coronavirus has crippled economies around the world, thanks in large part to booming sales of work-from-home items.

Even though Apple stock has fallen from a record high on Sept 2, it remains near a $2 trillion stock market valuation.