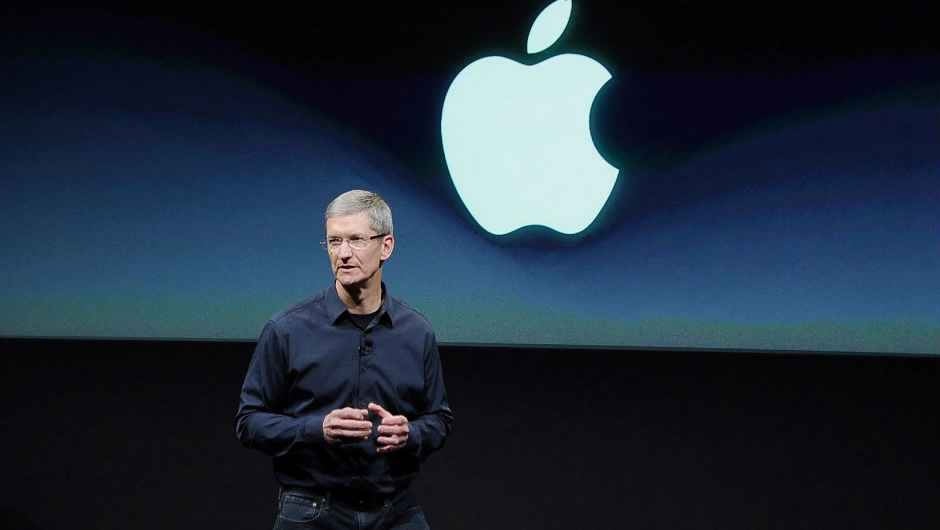 SAN FRANCISCO, Feb. 27 (Xinhua) -- Apple Inc. CEO Tim Cook is optimistic that the coronavirus epidemic is getting under control in China as the number of infections continues to fall, the FOX Business Network reported Thursday.

In an exclusive interview with the FOX network in Alabama, which is to be aired in full on Feb. 28, Cook said that factories are coming back to normal operations with conditions surrounding the virus outbreak getting improved.

"It feels to me that China is getting the coronavirus under control. You look at the numbers coming down day by day, so I'm very optimistic there," he said.

On the suppliers side, iPhone is built "everywhere in the world." "We have key components coming from the United States, we have parts coming from China," Cook added.

"When you look at the parts that are done in China, we have reopened factories, so the factories were able to work through the conditions to open, they're reopening," the Apple CEO noted.

"They're also in ramp. So I sort of I think of this as the third phase in getting back to normal, and we're in phase three of the ramp mode," he added.

The Cupertino, California-based U.S. tech giant, said last week that it continued to gradually restore its business in China, despite possible impact on sales revenue in the upcoming fiscal second quarter.

Apple admitted that its quarterly revenue forecast for the next three months, which has been estimated at up to 67 billion U.S. dollars, may be negatively impacted partially due to the epidemic in China.

However, Apple said that its corporate offices and contact centers in China have remained open, and it was gradually reopening retail stores "as steadily and safely as we can."

Apple relies heavily on China for its iPhones and other products. The company said all the facilities of its iPhone manufacturing partners have reopened as they are located outside Hubei Province, the epicenter of the coronavirus outbreak.