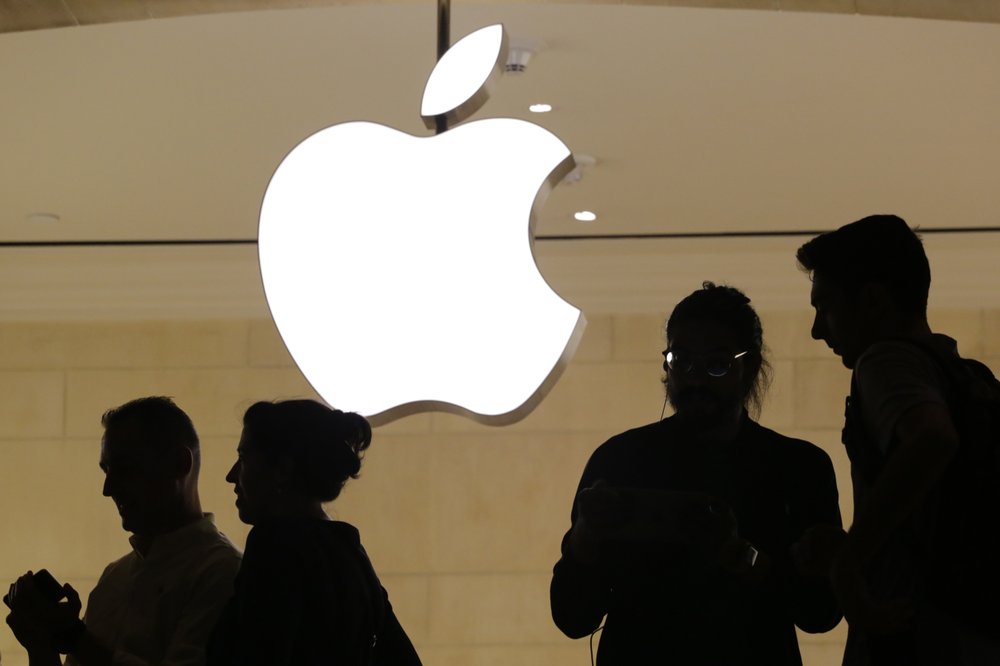 In the photo, customers enter the Apple store in New York City on May 31, 21018. Apple announced it will build a $1 billion campus in Austin, Texas and break ground in smaller locations in San Diego, Seattle, and Culver City, California. (Photo: AP)

Apple will build a $1 billion campus in Austin, Texas, break ground on smaller locations in Seattle, San Diego and Culver City, California, and over the next three years expand in Pittsburgh, New York and Boulder, Colorado, Boston, and Portland, Oregon.

The tech giant said Thursday that the new campus will open with 5,000 new positions, but it will have the capacity to eventually accommodate 15,000 employees in fields ranging from engineering or research and development, to sales and support.

The three other new locations will have more than 1,000 employees each.

Early this year, Apple said that it would make more than $30 billion in capital expenditures in the U.S. over the next five years. That, the company said in January, would create more than 20,000 new jobs at existing and new campuses that Apple planned to build.

Where U.S. companies open new facilities or plants has always had the potential for public and political backlash.

That potential has intensified under the Trump administration, which has pushed companies to keep more of their operations inside the country’s borders.

While CEO Tim Cook has steered mostly clear of President Donald Trump’s ire, Apple did receive some push back three months ago from the White House.

Apple sent a letter to the U.S. trade representative warning that the burgeoning trade war with China and rising tariffs could force higher prices for U.S. consumers.

Trump in a tweet told Apple to start making its products in the U.S., and not China.

Apple uses a lot of overseas facilities in China and elsewhere to produce components and its products.

Top tech executives from Google, Microsoft, IBM, Oracle and Qualcomm gathered at the White House earlier this month to discuss advancing the U.S. tech economy amid strained ties between the administration and the industry, and trade tensions with China. Cook was not among them, nor was Amazon’s Jeff Bezos. 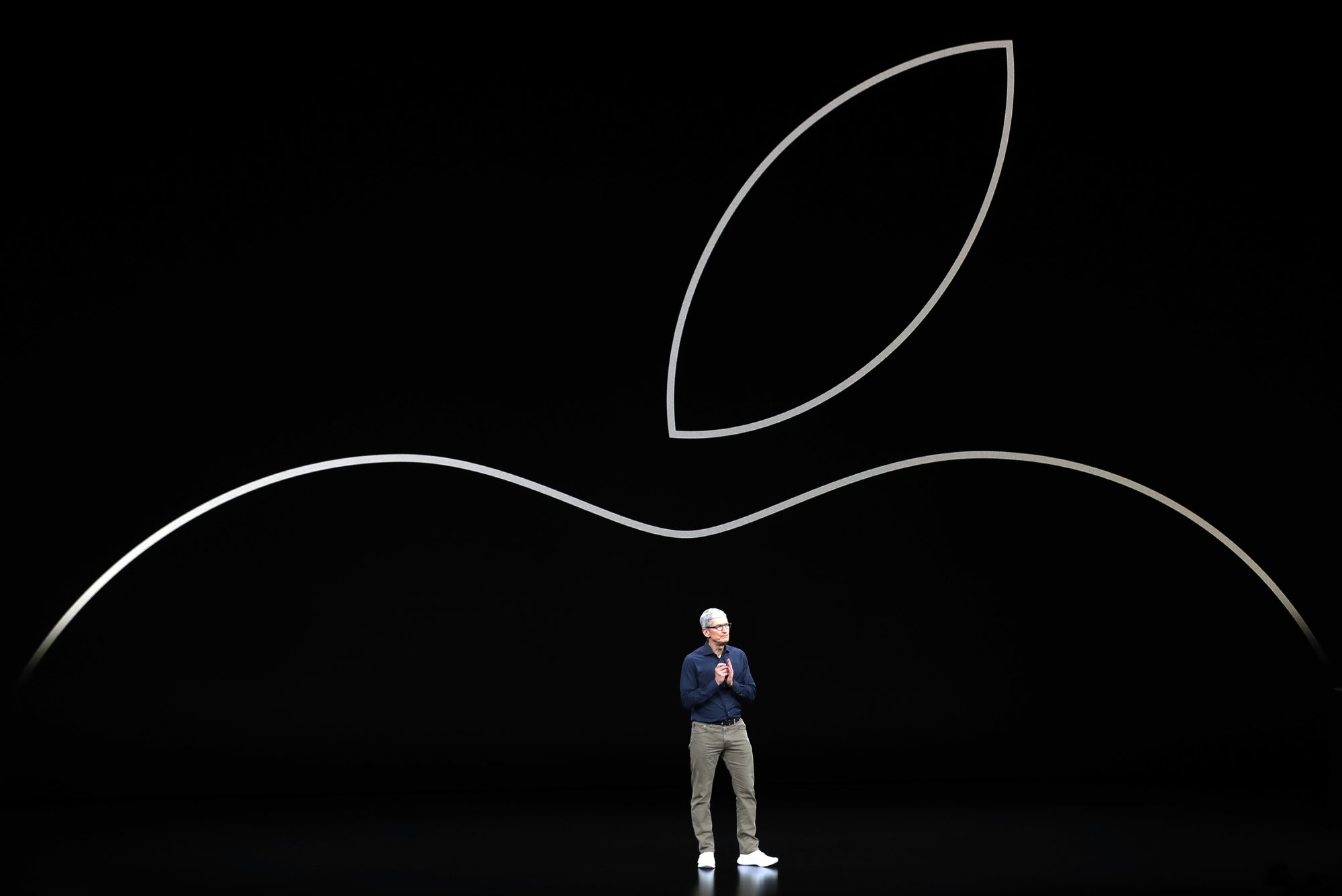 There are already 6,000 Apple employees in Austin, its largest operation outside of company headquarters in Cupertino, California, where 37,000 people are employed.

Apple said nearly a year ago that it would begin canvassing the U.S. for another campus.

“They are just picking America’s most established superstar cities and tech hubs,” said Richard Florida, an urban development expert at the University of Toronto.

Cities offered incentives to lure the company, but Cook avoided a high-profile competition that pitted them against one another as Amazon did over the last year and a half.

Amazon announced in November after a 14-month search it had selected Long Island City, Queens, and Arlington, Virginia, as the joint winners. Each site will employ around 25,000 people.

Cities are eager to bring in more tech employers because companies like Apple and Amazon ladle out six-figure salaries to engineers and other skilled workers. It’s also increasingly difficult for Apple to recruit in its high-cost home region of the San Francisco Bay Area because of the intense competition from big tech rivals and startups.

The infusion of thousands of new and highly paid residents can ripple through the economy of a city and the surrounding region, with those employees filling restaurants, theaters, buying property and paying taxes.

“Austin has long been among one of America’s top knowledge and talent clusters so that’s not surprising,” Florida said. “And so is Boulder. The good news is places like Pittsburgh are starting to make real strides in becoming targets of these investments. But there aren’t a lot of other Pittsburghs in the heartland.”

The choices, he said, also illustrate the growing geographic inequality that “separates the thriving tech hubs from the more struggling and stagnating rest of the country.”

Annual pay will vary at the new locations, but Apple workers in Cupertino have an average annual salary of about $125,000, according to a report the company submitted to the city.