Apple facing US import ban on some iPhones in tech dispute 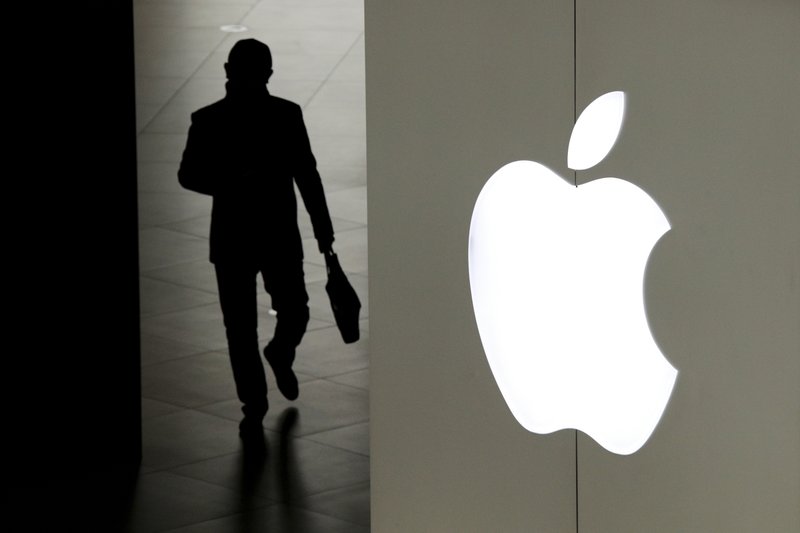 A trade court judge will recommend banning some iPhones from being imported into the US after concluding Apple’s best-selling device infringed on technology owned by mobile chip maker Qualcomm.

The US International Trade Commission decision is the latest twist in a bitter legal dispute between Qualcomm and Apple over the rights to some of the technology that connects iPhones to the internet.

It’s unclear if the recommended ban will be imposed or even which iPhone models would be affected. McNamara’s recommendation still must be weighed by the full trade commission.

A similar decision was reached by a trade commission judge last September in another patent infringement case that Qualcomm filed against Apple. The full commission is expected issue its ruling on that judge’s initial findings later Tuesday.

The legal battle between Qualcomm and Apple broke out more than two years ago after the US Federal Trade Commission sued Qualcomm for allegedly using its portfolio of mobile technology patents to gouge smartphone makers and stifle competition in the chip market. A federal court judge in San Jose, California, is still mulling a decision in that case, two months after presiding over a trial.

Shortly after the FTC filed its case in 2017, Apple pounced with its own lawsuit accusing Qualcomm of trying to wring licensing fees for technology that it didn’t really invent.

Qualcomm prevailed in another round of skirmishing when a federal court jury in San Diego decided Apple should pay $31 million in damages for making several different types of iPhones that violated Qualcomm patents. The bout is scheduled to resume April 15 at yet another federal court trial in San Diego.