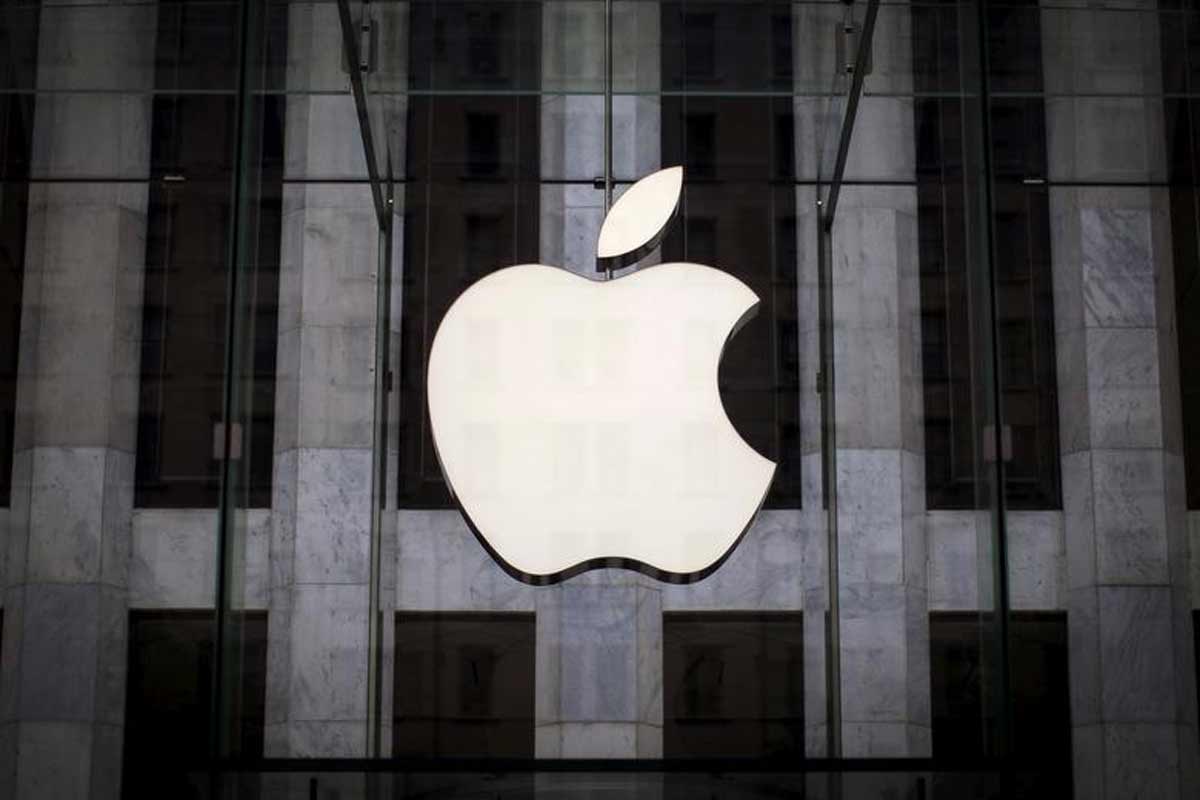 ROME, Nov. 30 (Xinhua) -- Smartphone maker Apple was fined 10 million euros (12 million U.S. dollars) in Italy for misleading advertising and commercial practices, the Italian Competition Authority (AGCM) said on Monday.
The fine concerned Apple's promotional messages on the water resistance capacity of several of its iPhone models.
In a statement, the agency said the company advertised these models as "water resistant for a maximum depth varying between 4 meters and 1 meter depending on the model, and up to 30 minutes."
"However, the messages did not clarify that this property can only be found under specific conditions, for example during specific and controlled laboratory tests with the use of static and pure water, and not under the conditions in which consumers normally use the devices," the AGCM explained.
A second misleading practice was found in the company's contextual disclaimer, saying that its iPhone models were not covered by the guarantee in case of damages caused by the introduction of water or other liquids.
Considering "the emphatic advertising boasts concerning water resistance," the disclaimer was considered "suitable to deceive consumers," the regulator stated.
In addition to it, the antitrust said Apple's refusal in the post-sale phase to provide customers with assistance when those iPhone models were damaged by water or other liquids hindered "the exercise of their rights as recognized by the law regarding the guarantee or by the Consumer Code."