Apple iPhone sales in China fell by a fifth in fourth quarter: IDC

Apple Inc. iPhone sales in China fell by 20 percent year-on-year in the fourth quarter of 2018, while sales for smartphones made by home-grown rival Huawei soared by 23 percent, data from industry research firm IDC showed on Monday. 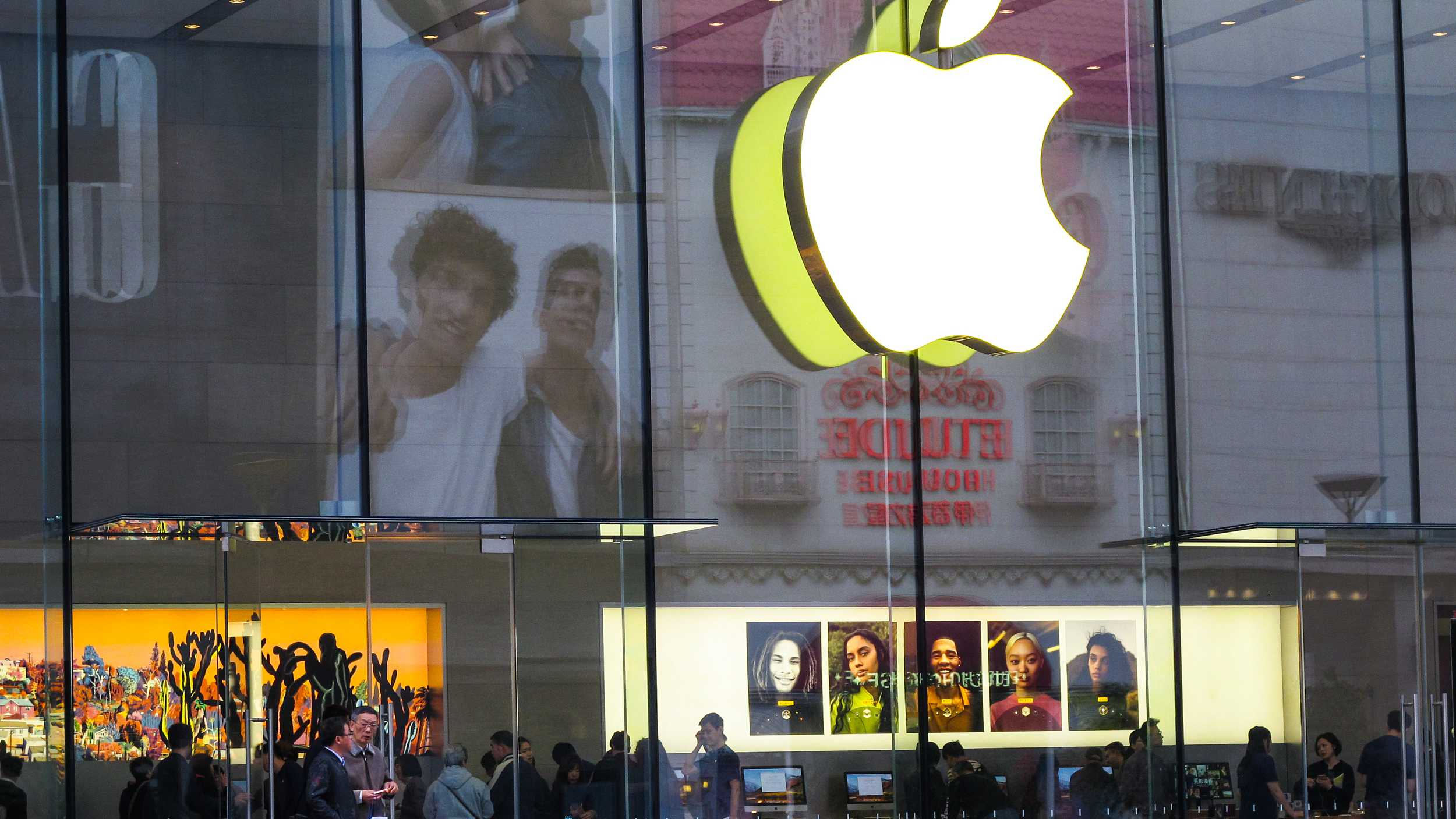 The report is the first to put a firm number on the scale of a recent decline in Apple's fortunes in the world's second-largest economy, after Chief Executive Officer Tim Cook pointed to China as a big factor in a rare cut in the company's quarterly sales forecast last month.

Apple no longer breaks out detailed numbers on iPhone shipments in its quarterly results, meaning that surveys and channel checks by the likes of IDC are often the clearest indicators of shifts in sales.

The figures in the report showed a 19.9-percent fall in Apple's smartphone shipments in the final quarter of 2018, while Huawei's grew by 23.3 percent. That reduced Apple's market share to 11.5 percent from 12.9 percent a year earlier, the report said.

“Besides regular performance upgrades in 2018 and small changes to the exterior, there has not been any major innovation that supports users to continue to change their phones at the greatly increased price,” the report said.

“The severe macro environment in China and the assault of domestic brands' innovative products have also been reasons for Apple's continued decline.”

A separate report from another common industry source, Hong Kong-based Counterpoint, earlier this month confirmed a similarly sharp fall in sales in India – another big emerging market where Apple is struggling.

Counterpoint said iPhone sales in the fourth quarter, which includes India's electronics sales-heavy Diwali festival, fell by 25 percent on the year, reducing total sales in 2018 to 1.7 million units from 3.2 million a year earlier.